Facebook, already facing the election heat in India, is busy doing something never heard of: Sending its representatives to users' home to verify if the post with political content was actually written by them. 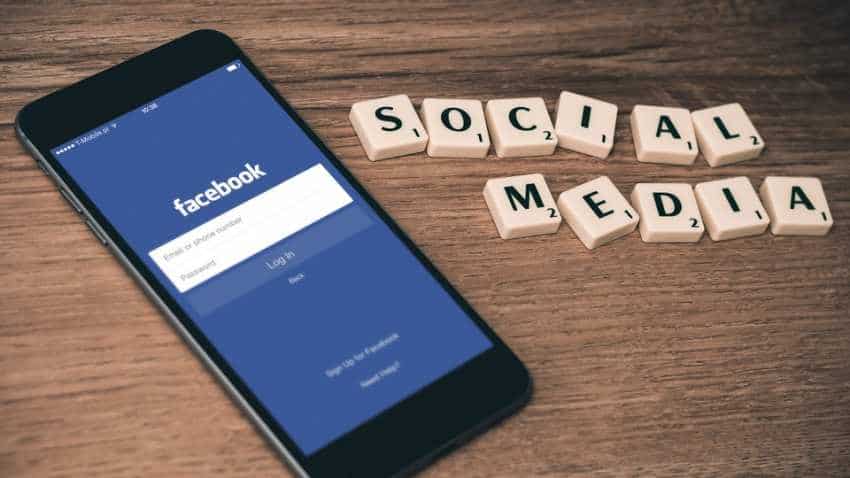 Facebook has partnered with external agencies for physical verification of the location of the advertisers. Representative Image: Pixabay
Written By: IANS
RELATED NEWS

Facebook, already facing the election heat in India, is busy doing something never heard of: Sending its representatives to users' home to verify if the post with political content was actually written by them. IANS has contacted one such Facebook user in New Delhi who was recently visited by a Facebook representative for the verification process related to the content the user had posted. "It was like cops come to your door for passport verification. The Facebook representative asked me to prove my credentials by asking for my Aadhaar card and other documents to understand if I am the one who had posted the political content," the person, who did not wish to be named, told IANS.

The user was left stunned to see a Facebook representative landing at his home for inquiring about just a post. "It was a shocker for me. How come a social media platform do that to a user? What about a user`s privacy? I have never heard of any such incident anywhere. Was this at the behest of the government?" asked the user.

IANS sent a couple of mails to Facebook for their version on this but to no avail.

According to legal experts, physically verifying a user is something that is unprecedented and called for a tough action against the social media platform.

"This action, if true, clearly infringes upon the privacy of a user. Sending a representative to physically verifying a user is a blatant invasion of his or her privacy space. Only the state can act like this under proper laws," Pavan Duggal, nation`s top cyber law expert and a senior Supreme Court advocate, told IANS.

Facebook, Duggal said, can at best discontinue a Page, Group or delete the post, or remove the user from its platform as it has done so in the past. When it comes to those who wants to run political ads on Facebook, the company verifies residency of advertisers either by physical verification (by sending someone to the address provided) or by sending a code in the post.

To be approved by Facebook, one needs to have a residency in India and the verification process takes around four to five days, says the company which has close to 30 crore users in the country.

But physical verification of a user is gross violation and unwarranted under the ambit of the Information Technology Act, 2000.

"In such a scenario, the user can sue Facebook and even the government for allowing such activities under its nose that infringes on the privacy of a user," Duggal noted.