Exports up 9% in Jan; trade deficit widens to over 3-year high 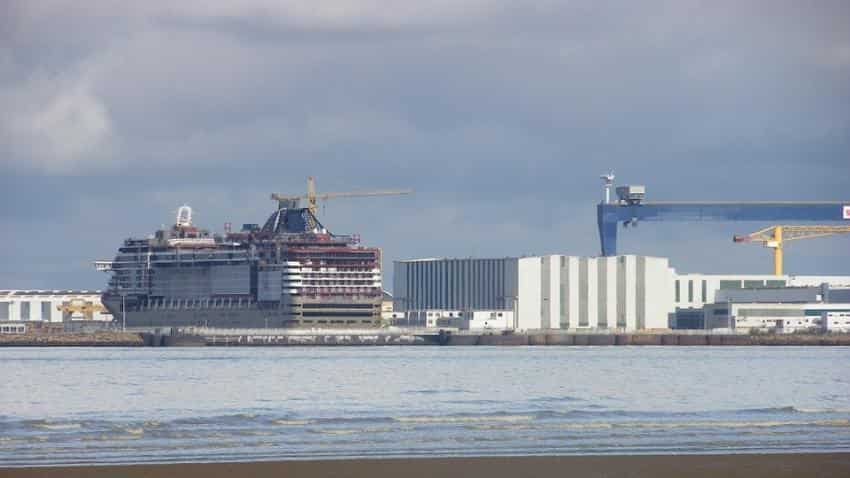 Big rebate in taxes! Good news for these traders from Modi government

India's exports grew by 9 per cent to USD 24.38 billion in January, helped by a healthy growth in shipments of chemicals, engineering goods and petroleum products, even as the trade deficit widened to an over three-year high.

The trade gap soared to USD 16.3 billion in January on account of a 26.1 per cent increase in imports to USD 40.68 billion due to increased inbound shipments of crude oil, as per data released by the commerce ministry.

The country's trade deficit -- the difference between imports and exports -- had touched the figure of USD 16.86 billion in November 2014.

"Exports have been on a positive trajectory since August 2016 to January 2018 with a dip of 1.1 per cent in the month of October 2017," the ministry said in a statement.

Imports during the ten-month period of the current fiscal amounted to USD 379 billion as against USD 310 billion, a growth of of 22.21 per cent.

The trade deficit during the period widened to USD 131.15 billion.

Exports of chemicals, engineering goods as well as petroleum products grew by 33 per cent, 15.77 per cent and 39.5 per cent in January.

However, shipments of ready-made garments declined by 8.38 per cent to USD 1.39 billion last month.

Meanwhile, Reserve Bank data showed that the exports in services in December 2017 were valued at USD 16 billion. The imports stood at USD 9.85 billion.

In a statement, it said that the trade balance in services (net export of services) for the month was estimated at USD 6.14 billion.

Federation of Indian Export Organisations (FIEO) said that though the shipments are witnessing positive growth for the third time in a row, the rate of growth is declining on month-on-month basis.

Expressing concern, FIEO President Ganesh Gupta said with this trend, the trade deficit in this fiscal will touch USD 150 billion.

He urged the government to look into the refund issues seriously by undertaking a clearance drive so as to clear all cases by March 31.

Big rebate in taxes! Good news for these traders from Modi government

LIVE: Trivendra Singh Rawat resigns from Uttarakhand CM post - One of these may become next CM? See full list