In the current year 2016-17 the highest exports of defence equipment is to Sri Lanka, closely followed by Mauritius. 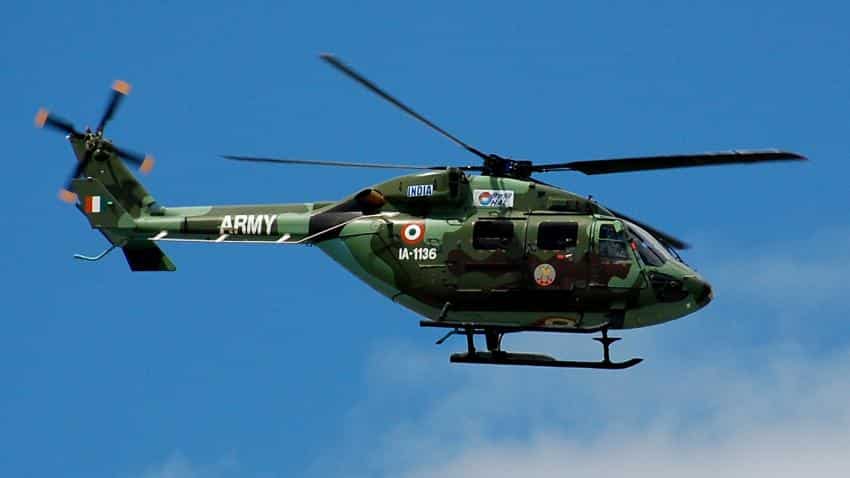 The total revenue from the export of defence platforms, equipments and spares by Defence Public Sector Undertakings (DPSUs) over the last three years and current year till June 2016 is Rs 2,972.96 crore.

However, India's export of defence equipment has been declining.

In the current year 2016-17 the highest exports of defence equipment is to Sri Lanka, closely followed by Mauritius at Rs 144.32 crore and Rs 136.93 crore, respectively.

To encourage export, DPSUs have been permitted to export upto 10% of their annual production. For items, where there is a capacity constraint, if DPSUs export, they would be required to ramp up their capacity accordingly in subsequent year.