Explained: Why India, other countries have decided to ground Boeing 737 MAX

Boeing 737 MAX: Joining other nations, India too decided to ground Boeing 737 MAX planes from its airspace on Tuesday evening. The Directorate General of Civil Aviation (DGCA) asked all the airlines to "immediately" ground the Boeing 737 Max 8 aircraft that are currently being used by them and has even called a meeting to prepare a contingency plan. 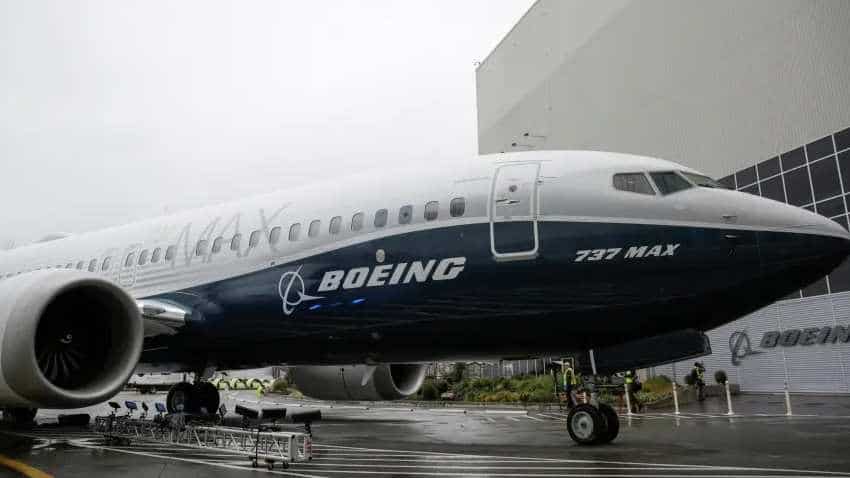 Boeing 737 MAX: Joining other nations, India too decided to ground Boeing 737 MAX planes from its airspace on Tuesday evening. The Directorate General of Civil Aviation (DGCA) asked all the airlines to "immediately" ground the Boeing 737 Max 8 aircraft that are currently being used by them and has even called a meeting to prepare a contingency plan. "We will ground all 737 Max 8 aircraft, which are currently in use by Indian airlines, by 4 pm today," a DGCA official said. SpiceJet has around 12 such aircraft in its fleet. Jet Airways has five, which have been already grounded.

"The meeting regarding a contingency plan will happen with airlines at 4 pm Wednesday," a civil aviation ministry official said. A DGCA spokesperson, on Wednesday morning, said, "The B737Max operations will stop from/to all Indian airport's. Additionally, no B737 Max aircraft will be allowed to enter or transit the Indian airspace effective 1600hrs Indian time or 1030 UTC." He said that the timeline is to cater to situations where aircraft can be positioned at maintenance facilities and international flights can reach their destinations.

Why Boeing 737 MAX has been banned?

The decision comes after a 737 MAX 8 aircraft operated by the Ethiopian Airlines crashed near Addis Ababa killing 157 people, including four Indians. The accident happened on Sunday and involved people from 35 countries. This was the second crash of the same type as in October last year, a Lion Air jet of the same model crashed in Indonesia, killing 189 - but no evidence has emerged to link the two incidents.

The current ban by multiple countries put the world's largest biggest planemaker Boeing in a tricky spot as it needs to prove that 737 MAX planes are safe.

Other countries to ban Boeing 737 MAX

Britain, France and Germany banned Boeing 737 MAX on Tuesday. Turkish Airlines also announced that it was suspending its 12 Boeing 737 MAX aircraft from flying from Wednesday, until "uncertainty" was clarified.Low-cost airline Norwegian Air Shuttle, South Korea's Eastar Jet and South Africa's Comair also said they would halt flights, but the full extent of the impact on international travel routes was unclear.

Two major Asian markets: China and Indonesia have already ordered domestic airlines to suspend operations of the plane on Monday. Argentina's flag carrier also grounded five MAX 8 aircraft on Tuesday, as did airlines in countries including Brazil and Mexico.

On Twitter, US President Donald Trump weighed in on the probe investigating the Ethiopian Airlines crash, writing: "Airplanes are becoming far too complex to fly. Pilot are no longer needed, but rather computer scientists from MIT," he wrote, referring to the prestigious university in Massachusetts.

How SpiceJet, Boeing have responded?

"We are actively engaged with both Boeing and the DGCA and will continue to put safety first, as always. We have implemented all additional precautionary measures as directed by the DGCA on Monday," it added.