Finance Minister Nirmala Sitharaman on Thursday announced a new job creation scheme by giving subsidy to those establishments that make new hires. The subsidy would be to cover for retirement fund contributions by employees as well as employers for two years, she said. 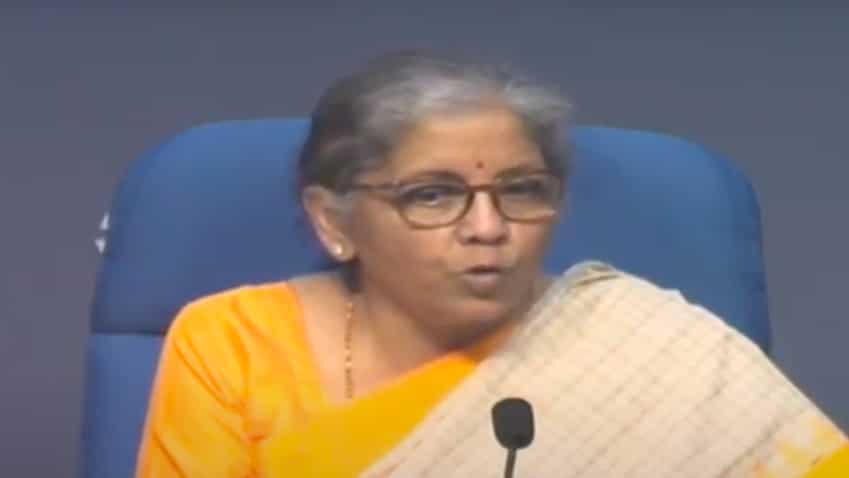 Under the Aatmanirbhar Bharat Rozgar Yojana, every Employees' Provident Fund Organisation (EPFO) registered establishment taking new employees would get this subsidy. The scheme will cover any new employee joining employment in EPFO-registered establishment on monthly wages less than Rs 15,000. It would also cover EPF members drawing monthly wages of less than Rs 15,000, who made an exit from employment during COVID-19 pandemic from March 1, 2020 and is employed on or after October 1, 2020.

Ankit Sharma, Director Airific Systems, believes that the scheme will encourage people who have lost the job during the time of the global pandemic.

“This has opened a lot of new avenues for many and I believe this move will make it easier. The opportunities created by the Finance Minister will enable employees to penetrate fast and make greater contributions to economic growth. The country's economy is going to attain its fastest growth trajectory from the next financial year 2021-22 onwards,” he said.

Ashwajit Singh, Managing Director, IPE Global believes it will be too soon to measure the benefits of the scheme.

“One may need to understand the following - a) According to Periodic Labour Force Survey Data (2017-18), the earnings of nearly 45 per cent of regular workers in India were below Rs 10,000 per month (in case of women this was 63%). While some may argue that these people stand to benefit, we need to know how many of these are actually working with EPFO-registered organisations to be able to avail the benefit. b) Small set ups with less than 15-employees may not even want to go through the entire paper trail of getting themselves EPFO- registered c) With economy still limping where will the additional money to pay salaries to new employees come from regularly even if the EPF is taken care of the government,” he said.