India is not a 'tariff king' and it has all the right to take appropriate measures to protect the interest of specific sectors like agriculture, international trade experts have said. 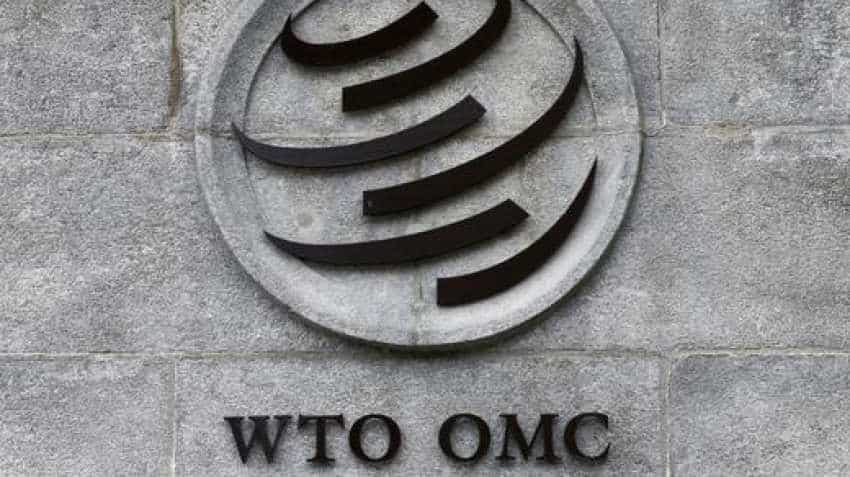 India is not a 'tariff king' and it has all the right to take appropriate measures to protect the interest of specific sectors like agriculture, international trade experts have said. Rejecting the US allegation that India's import duties are one of the highest in the world, experts said that several developed countries and regions including Japan, South Korea, European Union, and America maintain "extremely high" tariffs primarily on agriculture products. The US President Donald Trump has repeatedly claimed that India is a "tariff king" and imposes "tremendously high" import duties on American goods.

Biswajit Dhar, a professor of economics at Jawaharlal Nehru University, said that the US allegations are completely unfounded. "In fact, the US import duties on several of their products are quite high such as on tobacco it is about 350 per cent and 164 per cent on peanuts. They too maintain reasonably high duties," Dhar said. Sharing similar views, Professor at Indian Institute of Foreign Trade (IIFT) Rakesh Mohan Joshi said that the US allegations are not correct and in fact, they should rationalise their duty structure being a developed nation.

Trade Promotion Council of India Chairman Mohit Singla said that the assertion of the US is not factually correct. He said that the allegation of Trump that India is a tariff king does not hold true and is unjustified.
"Like other nations, India has the right to take appropriate measures to protect its domestic interests in specific sectors as and when it is deemed fit. Moreover, there are many countries which have much higher tariff as compared to India. Being a signatory and member of WTO, India remains committed to free, fair, and predictable trade," Singla added.

Singla claimed that countries like Japan levy 736 per cent duty on certain products; while Korea imposes 807 per cent on some goods.

Federation of Indian Exports Organisation (FIEO) said that product-specific high tariffs, like 150 per cent on alcoholic beverages, 100 per cent on coffee, and 60-75 per cent on automobiles have made India a villain in the eyes of the US President.

However, many countries in the world including Japan, South Korea, the EU, the US maintain an extremely high tariff primarily on agriculture products, FIEO Director General Ajay Sahai said.

"India's average WTO bound tariff is 48.5 per cent while average applied tariff is 13.4 per cent. The wide gap between the two clearly shows that India is not a tariff king else it would have pushed the applied tariff very close to the bound rates," Sahai said.

While bound tariffs or duties refer to the ceiling, the applied tariff is the duty which is currently in place.

Another expert, who did not wish to be named, said that the US should not level any allegation of discrimination at tariff front vis-a-vis developing countries like India as America has emerged as one of the richest nations in the world with per capita income of about USD 60,000 per annum.

"Repeated mention of India as a tariff king with cherry-picked examples like motorbikes and whiskey is disingenuous, as it conveniently ignores the overall tariff structure of the country, apart from India's developing status," the expert said.

He added that India has complied with all tariff commitments under the WTO and has made sincere efforts to reduce applied duties suo-moto to 13.7 per cent today over a period of time.

Recently, the US decided to withdraw incentives being provided to Indian exporters under the Generalized System of Preference (GSP) programme. However, India has stated that it would not impact domestic exporters as the benefits were only about USD 190 million annually.

Despite the fact that India and the US were working on a trade package, the US decided to go ahead with its decision.

The package was covering all concerns related to bilateral trade with the US on sectors including medical devices, dairy products and agricultural goods. America also wants a cut on duties on certain ICT products.

According to sources, India was ready to address the US concerns regarding these sectors. The bilateral trade between India and the US has increased to USD 74.5 billion in 2017-18 from USD 64.5 billion in 2016-17.

Although India has a trade surplus with the US, India is a thriving market for US defence firms, e-commerce and technology companies.