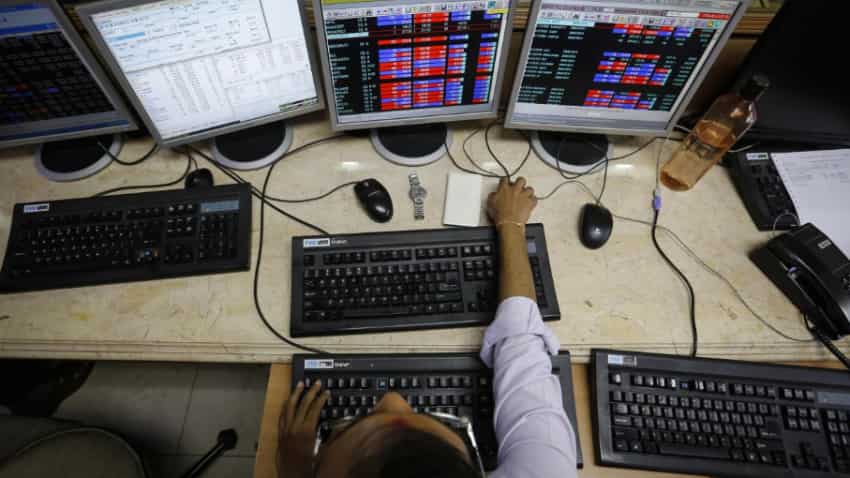 The visible Support to the NBFCs and banks could be from liquidity infusion of over 1 lakh crores by the government. Reuters

2018 was an eventful and volatile year for the Indian market as well as economy. The Benchmark indices witnessed lifetime highs prior to major corrections and huge sell-off in the market. BSE Sensex reached record high mark of 38,989.65 from a 52-week low of 32,483.84 in 2018. NSE Nifty 50 surpassed the levels of 11,700 to make a record high of 11,760.20 from a 52-week low of Rs 9,951.90 in the last year. Sumeet Bagadia, Executive Director, Choice Broking told Zee Business Online that the new year is expected to be a good one for Indian markets. "2019 will be a positive year for Indian markets, sectors like banking, metal, and cement are watchful," he said.

The visible Support to the NBFCs and banks could be from liquidity infusion of over 1 lakh crores by the government and RBIs 50000 crore liquid infusion in 2018. Overall, India is expected to strive faster than many nations and long-term outlook for the domestic market continues to be strong.

Here are the 5 stocks to have in your portfolio in 2019 according to experts:

"Its looking strongest in the metal pack and has given correction for two months. Rs 330 is the short-term target, while Rs 360 is the target for a long-term," Bagadia said.

"It has outperformed in this quarter and is suggested to buy at each major correction," Taparia said.

"It looks good after a 3-month correction and in a must-have stock for 2019," explained Taparia.

Inflation is the major concern for 2019 and corrective action by RBI is expected in the next monetary policies amid hovering prices of services and commodities in the country. Major decisions taken by the government and RBI to ease rules on foreign borrowings and bonds would support the rupee and ease the current account deficit (CAD).