Experiments with payments banks will not be tolerated: RBI Deputy Governor 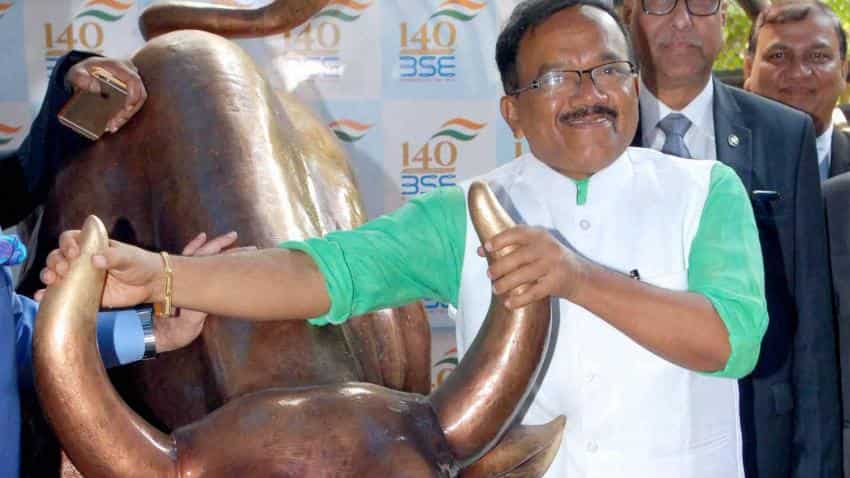 Govt may impose antidumping duty on chemical from 5 countries

Asserting there is no room for promoters to experiment with upcoming payments and small finance banks, RBI Deputy Governor S S Mundra on Monday said there should not be any “adventurism”and institutional progress of the entities will be monitored closely in formative stages.

“There won’t be any room for adventurism as such,” Mundra said, while speaking at an event organised to launch journalist Tamal Bandyopadhyay’s book ‘Bandhan: The Making of a Bank’ here.

Stating that RBI will not allow much experiments with the new entities, he said some promoters might have had “undue optimism” over the initiative and cited the spate of recent withdrawals of licence application as examples in this category.

On the way forward for the entities which are continuing with their plans and will soon launch the PBs and SFBs, Mundra said monitoring will be very important.

The RBI has kicked off the era of differentiated banking with the SFB (small finance bank) and PB (payments bank), and at least 18 entities given in-principle nod earlier are expected to open shop in the next few months in an exercise aimed at deepening financial inclusion.

Mundra said work on financial inclusion began way back in 2006 when the RBI identified the need to deepen the reach of banking, and asserted it did not kick-off with the Prime Minister Jan Dhan Yojana (PMJDY) – launched in 2014 – which he called as a “force multiplier”.

He said the high-octane PMJDY has been successful but added this is only the start of the journey and not the end of it.

Govt may impose antidumping duty on chemical from 5 countries