Expect Q1 performance of IT cos to be muted, say experts 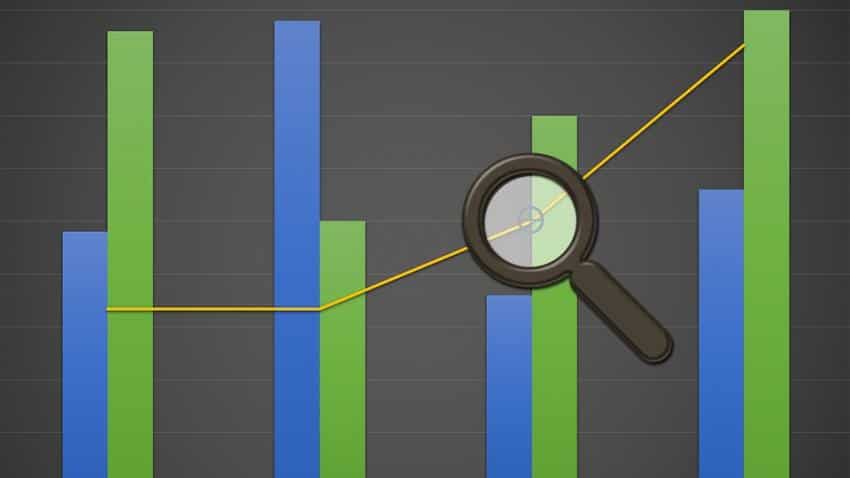 Top IT firms in the country are expected to report muted financial performance for the April- June quarter, with margins coming under pressure on account of rupee appreciation and wage revision, according to analysts.

Its smaller peers, Infosys and Wipro are scheduled to announce their numbers on July 14 and July 20, respectively.

"We expect tier-I IT companies to report muted growth in a seasonally strong quarter due to lack of much anticipated financial services kicker and slower pace of large deal closures," Kotak Institutional Equities said in its report.

With pound, euro and Japanese Yen strengthening against the US dollar on sequential basis, there could be "cross- currency tailwinds" 40-90 basis points (0.4-0.9 per cent), Edelweiss said in its results preview.

"However, margins will be under pressure on account of visa expenses, wage hikes and 3.9 per cent rupee appreciation against USD," it noted.

It added that the top 5 players -- TCS, Infosys, Wipro, HCL Technologies and Tech Mahindra are expected to clock 1-4.2 per cent quarter-on-quarter dollar revenue growth in the first quarter of FY 2017-18.

Industry watchers believe that the pace of growth for these companies will be weaker than usual due to lack of acceleration in the financial services space, which is a major contributor to the sector's revenues.

Besides, the pace of new deal closures also seems to be muted.

Indian IT sector is facing challenges in the business environment and stricter work permit regime in countries like the US, Singapore, Australia and New Zealand.

There have been also been reports of mass layoffs by various companies, even though the industry has consistently denied the allegations.

Many companies have also deferred their wage hikes to later in the year, instead of the earlier practice of revision from April itself.

The IT firms are also under pressure to hire local workers instead of taking Indian employees on work visas to client sites as the US hardens its stance on outsourcing. Higher on-site hiring means higher costs.

Infosys has said it will hire 10,000 people in the US over the next two years. Its peers, TCS and Wipro are also taking similar steps.

IT companies have been one of the largest recruiters in the country. Apart from the impact of stringent visa regime, increasing automation of processes would also lead to reduction in hiring in coming years.