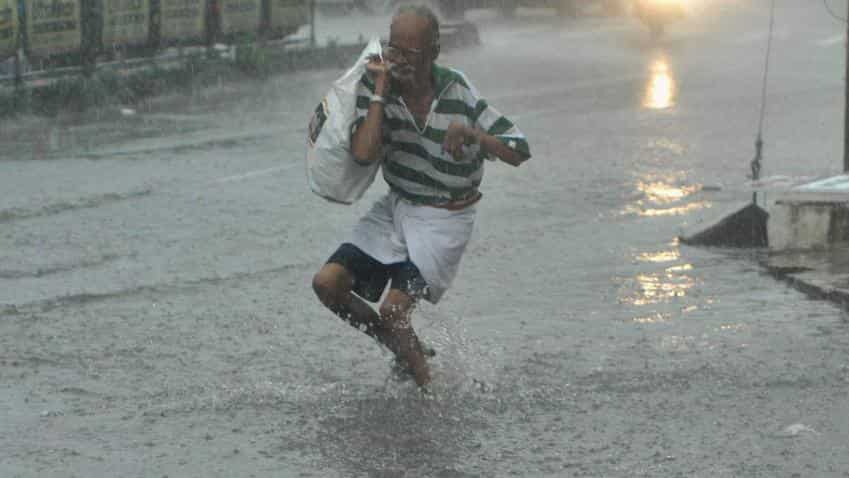 The Indian Meteorological Department (IMD) today predicted heavy rainfall in drought-hit Vidarbha and Marathwada regions in the coming two days, even as it said about 90 % Maharashtra has been covered by monsoon.

"Around 90 % of Maharashtra has already been covered by monsoon winds. There is already moderate rainfall in Marathwada and Vidarbha uptil now. We are expecting, in the next two days, heavy rainfall in both these regions," V K Rajeev, director of weather forecasting, IMD told PTI.

He said the monsoon winds have also covered Mumbai and reached upto Dahanu.

"Mumbai and regions surrounding Mumbai should be getting good rainfall this week," he said.

Meanwhile, China is in talks with Maharashtra government to provide cloud-seeding technology to the drought-hit state to induce rain and train the IMD staff in it.

A team of scientists and officials from Beijing, Shanghai and China's eastern Anhui province mooted the proposal during their recent visit to Maharashtra which has experienced severe droughts over the past three years.

The development follows a meeting between Shanghai's top official Han Zheng and Chief Minister Devendra Fadnavis in Mumbai in early May.