Raj Nair, President - IMC Chamber of Commerce and Industry, who was present during pre-Budget consultations with FM Nirmala Sitharaman, said he expects Budget 2019 to be more realistic. 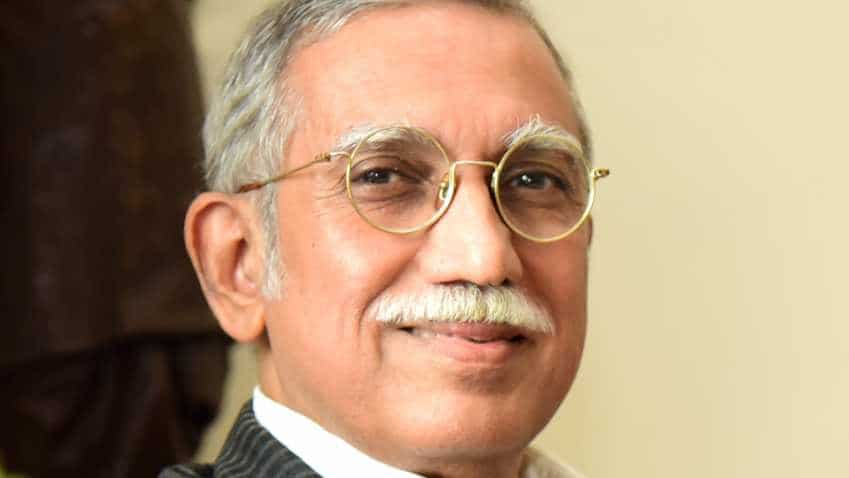 Budget 2019 is just around the corner, and many are expecting major reforms to take place this fiscal. Among major developments that are expected by industry are cuts in corporate taxes, further resolution in banking sector and most importantly revival in Indian economy. The new Finance Minister Nirmala Sitharaman will be announcing India's FY20 budget. Raj Nair, President - IMC Chamber of Commerce and Industry, who was present during pre-Budget consultation with FM Sitharaman said he expects Budget 2019 to be more realistic.

Talking to Zee Business Online, Nair said, "When I met the FM and her team on Tuesday last week, for their pre-Budget consultation, I made our chambers and my views known on a number of issues."

He said, "I am calling out the auto sector because it is one of the mother industries on which depend metals, chemicals, textiles, rubber and many other industries. A very large percentage of automobiles are purchased with financing. If the latter stops or slows down, purchases get postponed, especially replacement demand. similar things are happening to consumer durables which are also bought on credit. The government is aware of this."

On banking system, Nair explained that bankers don’t lend these days because they are scared stiff of being accused of corruption when loans go sour.

This is what Budget may focus on according to Nair:

Alleviating the water problem (MNREGA focus on desilting and dredging water bodies to capture and store as much of the rainfall as is possible)
Startups: The Angel Tax problem will be eased. We have asked for it to be deleted. Section 56(2)(viib)] is an outlier provision and should be deleted since tax authorities have enough ammunition to deal with mala fide cases.

Apart from this, Nair also discussed other matters such  as GST, Corporate taxation rate (reduction to 18-20% after removing all deductions), rationalising the laws relating to M&A and corporate restructuring (eg allow conversion from one corporate structure to another without being taxed for it.