Exclusive! Indian Railways to soon charge you for boarding, deboarding at these railway stations

Following the footsteps of the Indian airports, the Indian Railways is soon going to levy charges for using the railway platforms. 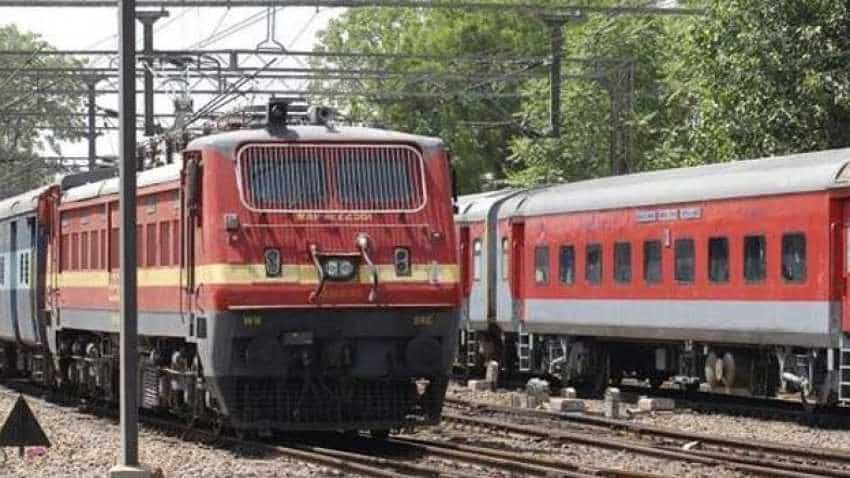 According to the reports, if a railway passenger boards or deboards at Nagpur, Amritsar, Gwalior and Sabarmati, then he or she will have to pay the UDF. However, how much the UDF charge Indian Railways is planning to levy is still not clear. The UDF will be applicable not only on the passengers but for those also who enter the platform buying platform ticket for receiving or dropping an Indian Railways passenger.

According to the Ministry of Railways, this UDF will be levied on only those railway platforms that will be redeveloped through IRSDC (Indian Railway Station Development Corporation). The station redevelopment will be done through public private partnership (PPP) model. The Indian Railways officials are expected to notify how much UDF will be levied in January 2020 and by 6th February 2020, tender for the above-mentioned four railway stations' redevelopment will be issued as well.