In Maharashtra too, the state Legislative Council on Friday unanimously cleared a bill to provide reservation to Maratha community in post-graduate medical courses. 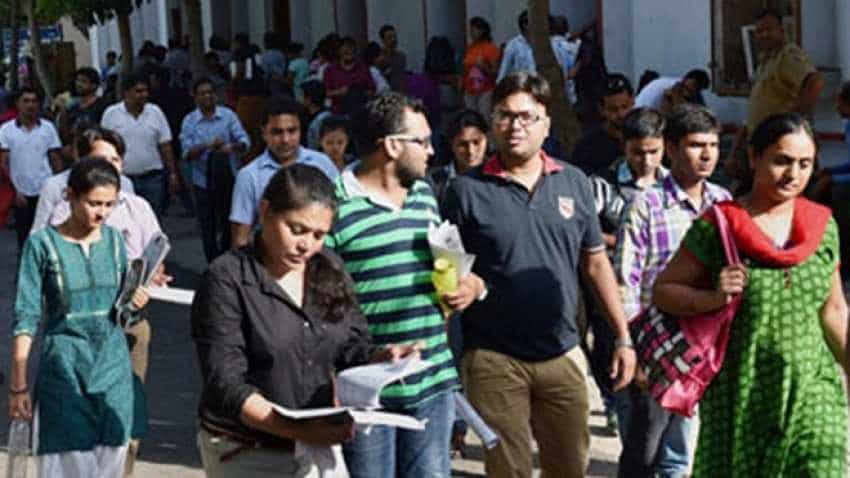 The Goa government has issued an order to all its departments, public sector undertakings and educational institutions in the state to implement 10 per cent reservation for economically weaker sections (EWS) in jobs and education. Chief Minister Pramod Sawant-led Cabinet had last week passed a resolution to implement the 10 per cent quota for the EWS in government jobs and education in the state, besides the existing reservations. Notably, the Constitutional amendment to provide the 10 per cent quota was approved by Parliament in January this year and it later received the nod of President Ram Nath Kovind.

The state Director of Social Welfare Parag Nagarcekar issued an office memorandum on Friday, directing all the departments, public sector undertakings and autonomous bodies to modify the existing parameters to provide EWS reservation. The state government has already launched a survey to find out how many people would benefit from the legislative amendment to provide quota to EWS in the general category.

In Maharashtra too, the state Legislative Council on Friday unanimously cleared a bill to provide reservation to Maratha community in post-graduate medical courses after the bill to this effect was unanimously passed in the Legislative Assembly on Thursday. As both the Houses have cleared the bill, it will now be sent to the Governor for his approval to come into effect. The timeline of development is given below:

1. Earlier, the BJP-led state government had promulgated an ordinance to amend the Socially and Educationally Backward Classes (SEBC) Reservation Act, 2018 to provide reservation to Maratha students in post-graduate medical courses.

2. On November 29, 2018, the Maharashtra Legislature had passed a bill proposing 16 per cent reservation in education and government jobs for Marathas, declared as socially and educationally backward class by the government.

3. Since the admissions to post-graduate medical courses had begun on November 2, students from the open category had moved the Bombay High Court and the reservation was struck down.

4. Last month, the Nagpur bench of the high court had said that the 16 per cent reservation for the Maratha community under the SEBC category will not be applicable for the post-graduate medical courses this year, contending that the government's decision to introduce the quota was unconstitutional.

5. The Supreme Court had also upheld the HC order, cancelling the 16 per cent SEBC quota for post-graduate medical seats in the state.

6. Last month, the Maharashtra government had received permission from the Election Commission (EC) to promulgate the ordinance. It was promulgated to restore the admissions already done.