ESIC to expand ESI scheme in each district 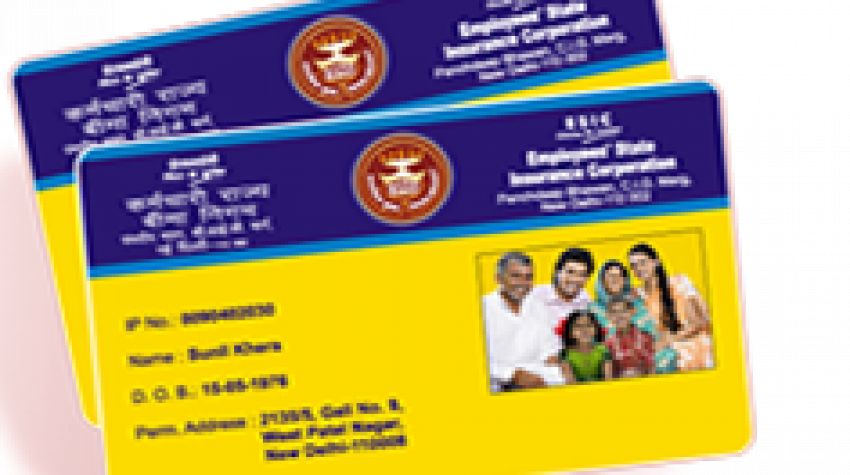 How many jobs created in India? EPFO, PFRDA, ESIC make this claim

The Employees' State Insurance Corporation (ESIC) envisages an expansion of ESI Scheme to each district of the country with a target of covering 10 crore workers by 2022.

The modalities and the course for achieving the target were deliberated upon in the 173rd meeting of ESI Corporation under the chairmanship of Santosh Kumar Gangwar, Union Minister of State for Labour & Employment.

In this regard, a decision to form a sub-committee for fine-tuning and for active participation of other stakeholders has also been taken.

Many important decisions were taken in the meeting towards improvements in its service delivery mechanism, according to a Ministry of Labour & Employment statement.

To strengthen medical care services in UP, the decision of taking over of ESI Hospital, Barielly (earlier administered by the state government) by ESI Corporation was taken.

Approval for setting up of ESIC Super Specialty Hospital at Bhubneshwar and sanction of 100 bedded ESI Hospital in Raigarh, Chhattisgarh were also reported upon in the meeting.

In its earlier meeting, ESIC has already approved starting of 100 bedded Medical facilities/Hospital at Bihta and Patna, Bihar.

The decision for establishing Modified Employer’s Utilisation Dispensary (Modified EUD) on pilot basis was also taken in the meeting, with the objective of strengthening of stakeholders participation in the expansion of primary care services of ESIC.

In order to improve the delivery of healthcare services and ensuring proper use of resources available in ESIC Hospitals, the decision of establishing Vigilance Inspection Unit in ESIC Hospitals has been taken.

How many jobs created in India? EPFO, PFRDA, ESIC make this claim