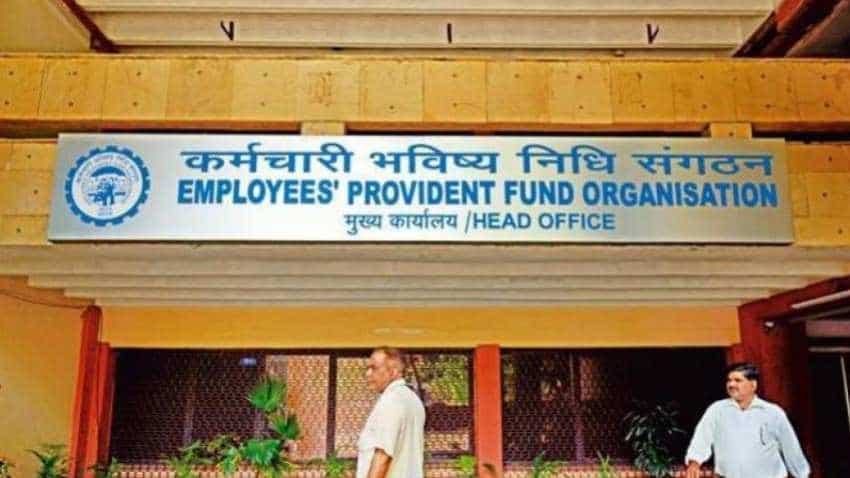 Have provident fund (PF), but worried about your balance? See if your company is treating you right

If the employees` provident fund figures show 47 lakh new jobs were created between September 2017 and June 2018, over 23 lakh jobs were lost in the 10-month period, going by the employees` state insurance figures.

The number of existing employees contributing for insurance cover under the Employees` State Insurance Corporation (ESIC) fell by 23.43 lakh in the period from 2,95,34,395 in September 2017 to 2,71,91,147 in June 2018, the Ministry of Statistics and Programme Implementation (MoSPI) said on Friday.

The levels of employment are from various sources, there are elements of overlap and the estimates are not additive, the Ministry said.

The Ministry has clarified that the number of members subscribing to the schemes merely gives an idea of the level of employment in the formal sector and that there is a need for better method of employment estimation.

"The present report gives different perspectives on the levels of employment in the formal sector and does not measure employment at a holistic level," the Ministry said as it invited suggestions for improving content, coverage and presentation.

However, Prime Minister Narendra Modi, in an email interview with The Times of India published on August 12, used the EPFO data to counter the opposition claims on rising unemployment, saying more than 70 lakh jobs were created in the formal sector in the last one year.

"According to our study based on the EPFO data, more than 70 lakh jobs were created in the formal sector alone last year... I believe the shortcoming lies in the absence or lack of a streamlined database of jobs," Modi said.

He also said more than 45 lakh formal jobs were created between September 2017 and April 2018.

Have provident fund (PF), but worried about your balance? See if your company is treating you right