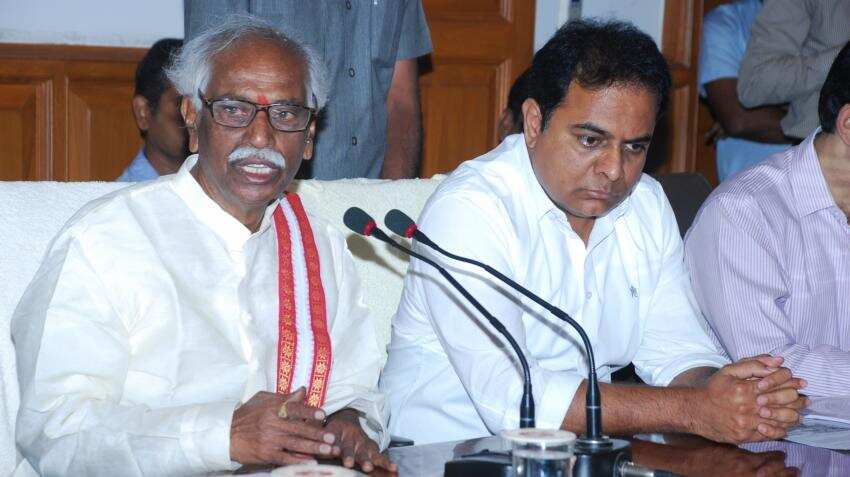 The Employees' State Insurance Corporation (ESIC) on Tuesday raised the monthly wage threshold to Rs 21,000, from the current Rs 15,000, for coverage under its health insurance scheme.

In a meeting held on Tuesday, the ESIC board also decided to give an option to existing insured persons to continue membership even if their wage breaches the ceiling of Rs 21,000 per month.

At present, all those insured under the ESIC scheme lose their membership of ESIC as well as that of the insurance cover if their wage overshoots the ceiling.

"ESIC has raised the threshold wage limit from Rs 15,000 to Rs 21,000," Labour Minister Bandaru Dattatreya told PTI after the board meeting of ESIC in New Delhi. Labour Minister is the Chairman of the ESIC Board. Both the decisions will be implemented from October 1.

Dattatreya added that the move of raising the threshold will help bring in an additional 50 lakh members to ESIC.

At present, ESIC has 2.6 crore insured persons, which covers over 10 crore people, assuming four members of a family.

The minister also said there is a plan to increase the wage threshold for retirement fund body Employees' Provident Fund Organisation (EPFO) subscribers and it may be considered in the next meeting of the Central Board of Trustees (CBT).

At present, the wage threshold is Rs 15,000 per month for coverage under its social security scheme.

ESIs have been providing health care and other social security benefits to workers of a specified wage group for the last 65 years as a labour welfare measure.

Under these new initiatives, ESIC has launched a pilot project of telemedicine services at 11 ESI locations in co-ordination with Health Informatics and Electronics Division (HIED), C-DAC, Mohali, under the Digital India programme.

The launch of these services will lead to provision of specialised healthcare services to ESIC beneficiaries residing/working at different locations with limited medical specialist services.