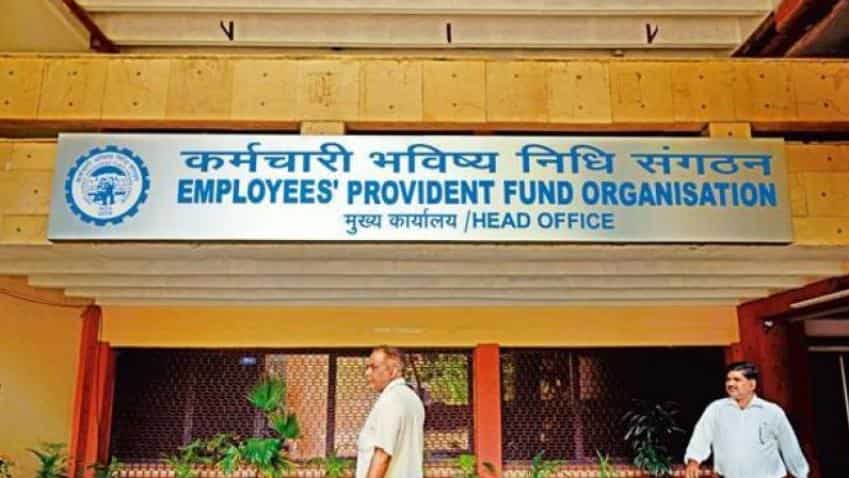 The government is planning to double the minimum monthly payments under the Employees’ Pension Scheme (EPS) of the Employees' Provident Fund Organisation (EPFO) to Rs 2,000. Image source:PTI

The government is planning to double the minimum monthly payments under the Employees’ Pension Scheme (EPS) of the Employees' Provident Fund Organisation (EPFO) to Rs 2,000. Implementation of the plan will cost about Rs 1600 crore to the government. This increase will directly help in strengthening the social security net for about 40 lakh pensioners. The Parliamentary Standing Committee on Labour in its 34th report has asked the government to assess the Employees Pension Scheme 1995 and consider a revision of the minimum monthly pension of Rs 1,000. The report says that the pension of Rs 1,000 is too small to fulfil even the basic needs of the pensioners. Trade unions have been demanding for a very long time that minimum pension may be raised to Rs 3,000 a month.

Zee Business sought experts' opinion; check out what they want:

Pawan Kumar, Zonal Secretary of Bharatiya Mazdoor Sangh, said that our organisation will partially accept the decision. We have been demanding that the pension amount should be increased to Rs 5,000 per month and link it with the Dearness Allowances (DA). The Indian government uses about Rs 2 lakh crores of the provident fund in its budget. I feel that it should provide a CRR interest rate of 6.25% on the fund instead of 4.5% being provided at present. Such an interest rate will help us to lead a good life without looking forward towards someone else.

Ravi Victor, Member of Central Board of Trustees, said social security is the main aim of provident fund and social security means that they serve the last man standing in the line. The last man standing in the line should be given the amount that can help him to lead of life of dignity. Secondly, the subsidy being provided under the provident fund should be distributed among the 20% weakest in the line. Such a distribution will help them to lead a life of respect and dignity.

Harsh Roongta, ‎Investment Advisor and Angel Investor, said there should be a clarity and transparency on the factors like the place from where the money will come and who will be responsible for paying the money, as the existing fund don't possess such a huge balance to bear the pressure of paying the hefty amount that will come after a valuation of the fund is done. Now, the government has started investing a part of the money from the pension fund in equity. I feel that positive results of investment will be seen in coming times.