Aggregate employment for the 2,112 sample companies increased from 5.63 million in FY15 to 5.72 million in FY16 resulting in growth of 1.6%. However, with demonetisation next year' s employment level could slow down considerably. 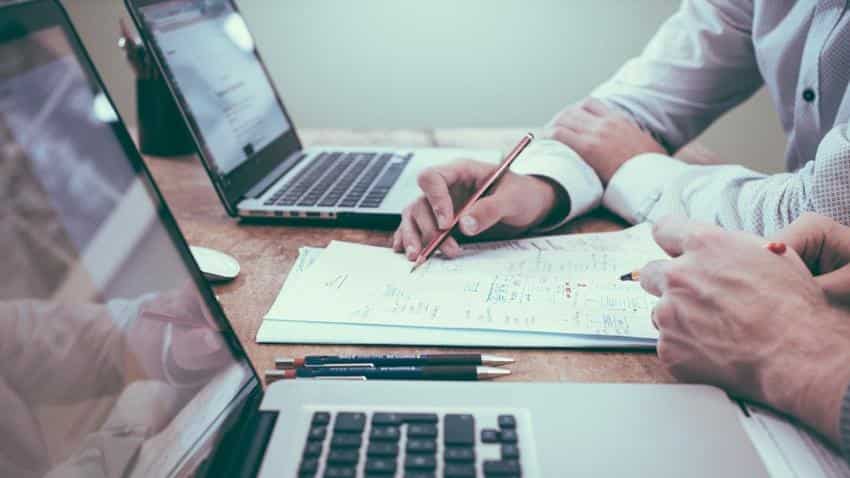 Aggregate employment for the 2,112 sample companies increased from 5.63 million in FY15 to 5.72 million in FY16 resulting in growth of 1.6%. Image Source: Pixabay

Average employment levels have increased marginally in India as a research conducted by Care Ratings suggested a slight peak after the slump in FY15.

“Aggregate employment for the 2,112 sample companies, which accounts for 86% of total sales of 4,016 companies in the data base used;  increased from 5.63 million in FY15 to 5.72 million in FY16 resulting in growth of 1.6%.
…A conclusion that may be drawn is that there has been a recovery in employment in the corporate sector in FY16 after declining marginally in FY15,” analysts - Madan Sabnavis and Anuja Shah said in a report dated December 20.

The analysts further said, “…the impact at the margin on employment on certain industries on account of demonetization could slow down the pace of job creation towards the end of FY17.”

The survey conducted by the analysts was based on figures provided by a sample of companies in their annual reports.

The analysts said 20 companies participating in the survey had registered a negative growth.

“In general the industries in the capital goods sector as well as infrastructure which have been pressurized in the last year have also not been able to elevate the level of job creation,” the analysts said.

The analysts said 45,696 jobs were added in FY14 with total employment increasing by 1.2%.

However in FY15, aggregate employment witnessed a decline of 14,397 jobs, resulting in negative growth of 0.4%.

“For employment to pick up it is essential for all segments in manufacturing to grow at a reasonable pace. The slowdown in investment in the country in the last few years has affected the capital goods and infrastructure industries. Also some sectors like construction involve intake of substantial number of unskilled workers which has been impacted when growth conditions are low. As these numbers are based on trends in permanent labour force, there would be a corresponding quantum of unskilled labour too which would get impacted by the level of business activity,” the analysts said.