The population projections suggest that the elderly residents (aged 60 and above) will triple from 2010 to 2050, taking the number of elderly to 331 million in India by 2050. 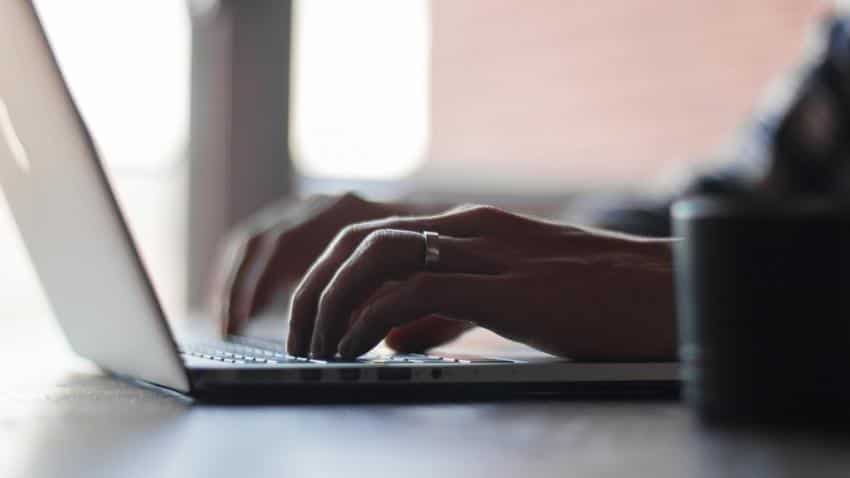 The 2011 Census showed that only 12% of the Indian working population are covered under any pension plan. Photo: Pixabay
Written By: IANS

In order to move towards a pensioned society, India will require a systemic approach for designing a coherent pension system, a Ficci-KPMG white paper said on Wednesday.

The 2011 Census showed that only 12% of the Indian working population (i.e. approximately 58 million) are covered under any pension plan.

The white paper has been produced jointly by industry body Federation of Indian Chambers of Commerce and Industry (Ficci) and consultancy firm KPMG.

The population projections suggest that the elderly residents (aged 60 and above) will triple from 2010 to 2050, taking the number of elderly to 331 million in India by 2050.

For the white paper, the KPMG in India again conducted an Employer Pension Plans Survey this year to have an overview of the pension plans from company representatives from diverse sectors, including industrial markets, IT/BPO, automotive, healthcare, financial services and consumer markets, among others. In all, 167 business entities responded to the survey.

The survey highlights that a majority of the employers are of the view that more emphasis needs to be given towards employees` retirement planning. The survey responses indicate that tax benefits are considered as the primary reason to opt for the National Pension Scheme (NPS) of the Pension Fund Regulatory & Development Authority Authority (PFRDA).

"Given the large gap in pension coverage, both regulators, EPFO (Employees` Provident Fund Organisation) and PFRDA, along with the government and industry need to collaborate and build a comprehensive and sustainable pension system in India," Parizad Sirwalla, Partner and Head, Global Mobility Services - Tax, KPMG, said.