"We have seen a change where the ESOP component in compensation packages has dropped in startup companies. This is because they never reach the valuations they initially project and in the past year a lot of startups also had to close businesses. 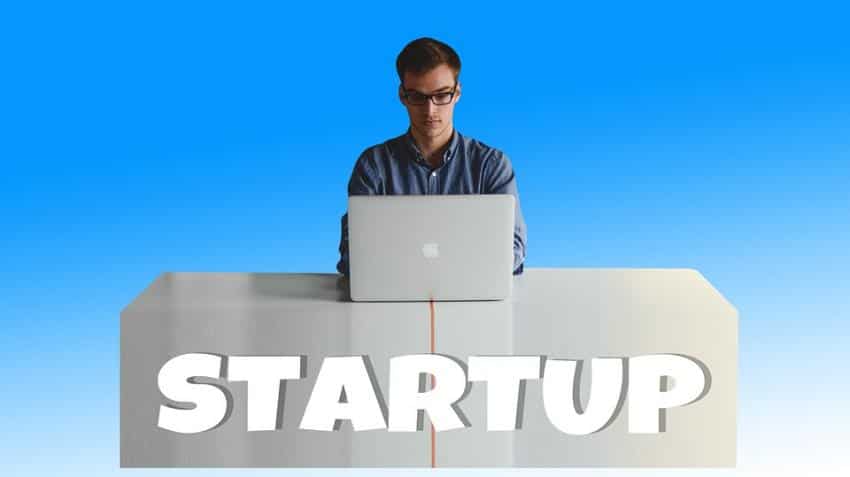 With a number of startups collapsing mid-way, many employees are now preferring bonuses instead of Employee Stock Option Plans (ESOPs) as part of their compensation package, industry experts said.

"We have seen a change where the ESOP component in compensation packages has dropped in startup companies. This is because they never reach the valuations they initially project and in the past year a lot of startups also had to close businesses.

"Since around end-2016, we have been witnessing a change from ESOPs to variable bonuses in terms of compensation in these companies," Michael Page India Director Mohit Bharti told PTI here.

As the startup world continues to see more uncertainty, employers prefer more stability and therefore, also prefer bonuses as compared to ESOPs, which is usually offered to middle and senior-level employees, he added.

This trend is seen across the startup industry, including e-commerce, food, technology, logistics and financial services, Bharti added.

Echoing a similar view, GlobalHunt Managing Director Sunil Goel said, in the world of startups talent war was natural where every company wanted to hire the best and to attract them, ESOP was used as a component.

However, with many startups collapsing gradually employees started relying on cash component, he said.

"Hence, employees are now seeking bonus options. Bonuses are generally short term component, paid either yearly or quarterly, and is becoming an attractive option even if it is one-third or one-fourth of the value as compared to the ESOPs," he pointed out.

But, Goel said, startups are now at a consolidation phase with lot of buyouts, mergers and acquisitions, so ESOPs might be more beneficial in long run.

He said, ESOPs will form a lower component in the compensation of top talent going forward, as earlier top talent would agree to a 30-50?per cent salary cut and opt for ESOPs, but not these days.

"Companies are offering a bonus in lieu of ESOPs. But bonus option cannot replace ESOPs as they bring in an element of ownership, which cannot be created by bonuses," he added.

"However, in the current scenario instead of ESOPs many organisations are looking at multiple avenues to develop and retain their leaders, some of them include, business school degrees, certifications, providing a career path and purposeful development," he added.