The report, prepared by Carlos Hardenberg and Chetan Sehgal of Franklin Templeton,  gives emphasis on technology (IT) and consumer companies 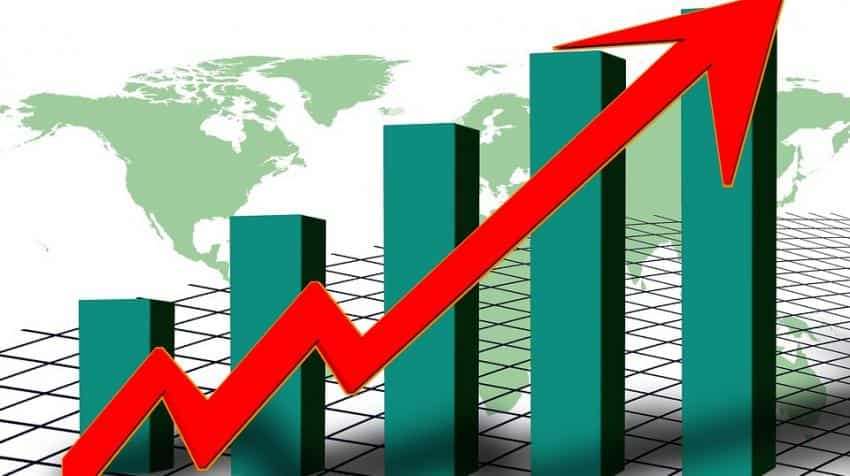 Earnings of many emerging markets’ (EMs) companies are gradually improving, in terms of profitability, margins and return on equity, says a global report.

"We see better visibility in EM companies’ earnings forecasts and believe that earnings still have a lot of room to recover. We consider the valuations of EM companies as of late 2017 to still be very attractive," Templeton Emerging Markets Group 2018 outlook report said.

The report, prepared by Carlos Hardenberg and Chetan Sehgal of Franklin Templeton,  gives emphasis on technology (IT) and consumer companies. Aggregate sector weights of energy and materials in the MSCI Emerging Markets Index have fallen from approximately 40% around a decade ago to about 14% as of October 2017, with the weights of information technology (IT) and consumer companies steadily increasing.

"We also like consumer-related sectors. We believe the demand for goods and services is set to skyrocket as EM household income continues to grow."

Emerging market IT companies are no longer merely supporting developed-market products by making components or licenced devices; they are actually developing branded technology products that are exported to the rest of the world, gaining traction and market share, the report stated.

However, there may be volatility ahead, as less mature markets tend to be heavily sentiment-driven, and so share prices in these markets could quickly reflect any scepticism.

"We think right now Asia is the most exciting region in EMs. It offers a range of opportunities, from China, South Korea, India and Taiwan to countries such as Indonesia. As fundamental stock pickers, we are equally excited about individual opportunities in other parts of the world, in places like Russia, which has recently fallen out of favour," the report added.

"In such situations, we are finding companies we regard as extremely well run, growing at a fast pace, and providing exposure to key themes such as economic growth, demographic changes, and local consumer trends."

The report says the relative “unpopularity” of these markets means that "we have been able to add exposure to fundamentally strong companies at prices we considered quite attractive.

"Similarly, we’re finding opportunities in Latin America. Brazil has just emerged from a prolonged recession and faced several challenges, including high unemployment and huge corruption scandals, but we are generally positive on the possibilities within that market given the new emphasis on reform efforts. We are also finding appealing investments in other countries in Latin America, most notably Argentina," the report added.

How China's debt crackdown will hurt some emerging markets