Britain will ban the sale of new petrol, diesel and hybrid cars from 2035, five years earlier than planned, in an attempt to reduce air pollution that could herald the end of over a century of reliance on the internal combustion engine 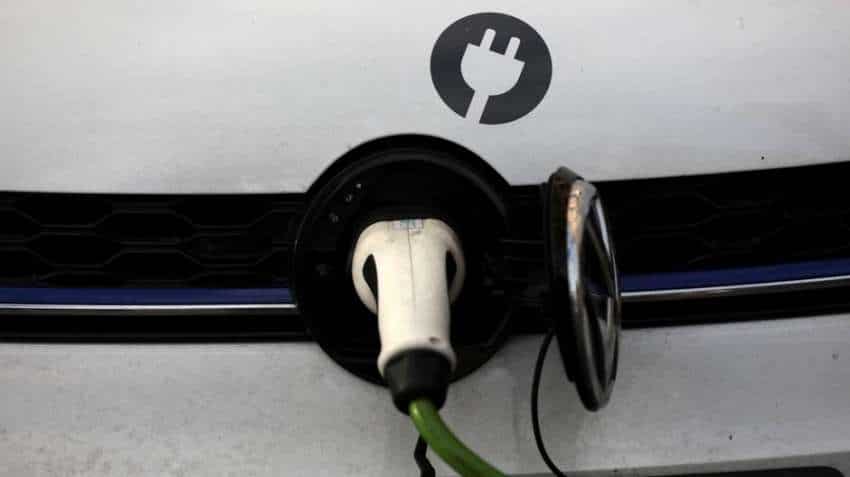 Britain will ban the sale of new petrol, diesel and hybrid cars from 2035, five years earlier than planned, in an attempt to reduce air pollution that could herald the end of over a century of reliance on the internal combustion engine. Prime Minister Boris Johnson is seeking to use the announcement to elevate the United Kingdom`s environmental credentials after he sacked the head of a Glasgow U.N. Climate Change Conference planned for November known as COP26.

Johnson will launch COP26, a two-week conference seen as a moment of truth for the 2015 Paris Agreement to combat global warming, at an event alongside Italian Prime Minister Giuseppe Conte and broadcaster and naturalist David Attenborough. "Hosting COP26 is an important opportunity for the UK and nations across the globe to step up in the fight against climate change," Johnson said in a statement released by his office ahead of a speech in London on Tuesday.

"As we set out our plans to hit our ambitious 2050 net zero target across this year, so we shall urge others to join us in pledging net zero emissions."
Britain`s step amounts to a victory for electric cars that if copied globally could hit the wealth of oil producers, as well as transform the car industry and one of the icons of 20th Century capitalism: the automobile itself.

Countries around the world have announced plans to crack down on diesel vehicles following the 2015 Volkswagen emissions scandal and the EU is introducing tougher carbon dioxide rules.

France plans to ban the sale of fossil fuel-powered cars by 2040 and Norway`s parliament has set a non-binding goal that by 2025 all cars should be zero emissions.

ELECTRIC VEHICLES
While some automakers may find it hard to countenance the end of the combustion engine, others have embraced a future where electric vehicles, or perhaps even driverless ones, prevail.

The government said that, subject to consultation, it planned to bring forward an end to the sale of new petrol and diesel cars and vans to 2035, or earlier if a faster transition was possible. It also said it would include hybrids.

Diesel and petrol models still account for 90% of sales in Britain, and prospective buyers of greener models are worried about the limited availability of charging points, the range of certain models and the cost.

Johnson`s launch of COP26 was marred by a stinging attack on the prime minister by the summit`s former head Clare O`Neill who was sacked from the post last week.
O`Neill, a former energy minister, accused Johnson of a lack of leadership and said he had admitted to her he did not understand climate change.

"My advice to anybody to whom Boris is making promises - whether it is voters, world leaders, ministers, employees or indeed family members - is to get it in writing, get a lawyer to look at it, and make sure the money is in the bank," she told BBC radio.

Johnson will call for international efforts to reach net zero as early as possible, including through investment in cleaner technology, preservation of natural habitats and measures to improve resilience to the impact of climate change.