The UJALA scheme was launched by Prime Minister of India Narendra Modi in January 2015 and is currently the largest LED distribution programme in the world. 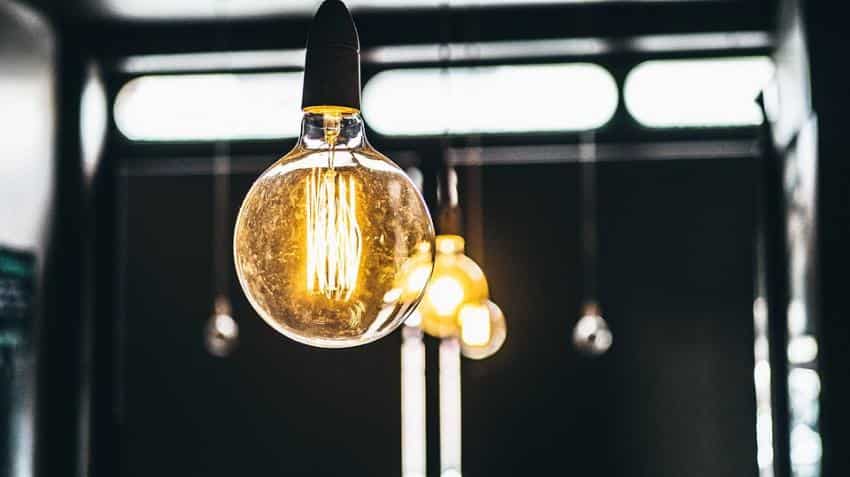 State run Energy Efficiency Services Ltd (EESL) today said it has distributed over 30 crore light emitting diode (LED) bulbs across the country under the Unnat Jyoti by Affordable LEDs for All (UJALA) scheme.

The UJALA scheme was launched by Prime Minister of India Narendra Modi in January 2015 and is currently the largest LED distribution programme in the world.

The distribution of 30 crore LED bulbs in India has led to energy savings of over 38,952 million kWh, annually, amounting to Rs 15,581 crore in energy savings, an EESL statement said.

In its commitment to reduce carbon intensity by 33 to 35 per cent between 2005 and 2030, India has recognised energy efficiency as a key mitigation strategy, with the UJALA scheme serving as the government's flagship programme for efficient domestic lighting, globally recognised as one of the largest contributors to energy savings globally.

Saurabh Kumar, Managing Director, EESL said, "We hope to continue building on the momentum generated through this effort to continue scaling the Indian and global energy efficiency market".

Due to sustained efforts by the government towards procurement and distribution of LEDs, India's share in the global LED market has increased to 12 per cent from a mere 0.1 per cent, with the penetration of LED in the domestic market rising to 10 per cent from 0.4 per cent.

As part of the direct benefit of the UJALA scheme to people and the industry, annual LED domestic production increased from 30 lakh bulbs to over 6 crore bulbs, simultaneously creating 60,000 jobs, the statement added.

India may use only LEDs for lighting by 2019: Goyal