Economy on recovery path, investments likely to pick up: CII

Industry chamber CII today said businesses across several key sectors are seeing firm growth in sales and orders, indicating that the economy is on a recovery path and investments will pick up 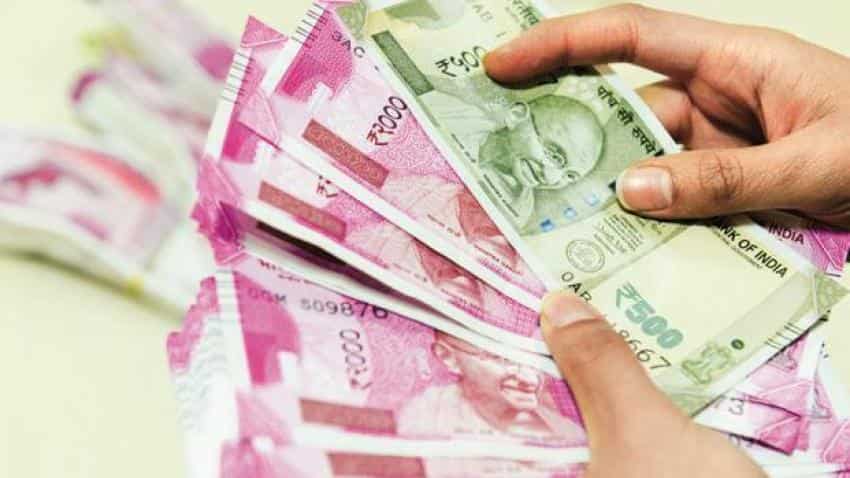 Sectors like consumer non-durables, two-wheelers and tractors are witnessing strong rural consumption. Prudent macroeconomic management has encouraged growth and investments for capacity expansion are being planned as demand conditions recover, CII said in a statement. "With several major development campaigns such as Make in India, Digital India, Swachh Bharat, Clean Energy and others gaining traction, as well as recovery in the global economy and expectations of a normal monsoon, CII expects growth to record 7.3-7.7 per cent in 2018-19," it added.

The capital goods sector is showing steady improvement and order books are filling up. Exports, too, are poised to grow at a faster pace in the current fiscal year, which started on a good note, CII added. "The feedback from businesses is that the rebound in the economy is now firmly entrenched and the positive impact of the actions taken by the government, including major structural reforms, are being felt on the ground," Mittal added.

The government has avoided slippage in the fiscal deficit despite the rise in oil prices. Inflation too has remained under control to the extent possible even as cost of oil is going up, the CII statement said. The industry chamber highlighted eight key areas where reform measures have unlocked growth forces. These include India's biggest reform Goods and Services Tax (GST), emphasis on ease of doing business, Insolvency and Bankruptcy Code, liberalisation in foreign direct investment (FDI) policy and high infrastructure spending.