The economy is likely to register a 9.5 per cent growth this fiscal over 7.3 per cent contraction last year, as the ongoing recovery is faster and more credible than earlier foreseen, according to a foreign brokerage report. 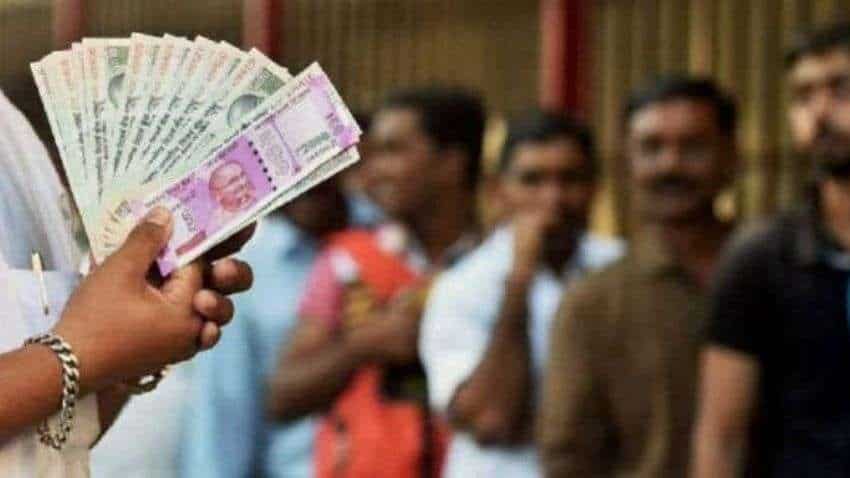 The economy is likely to register a 9.5 per cent growth this fiscal over 7.3 per cent contraction last year, as the ongoing recovery is faster and more credible than earlier foreseen, according to a foreign brokerage report.

It will gather more momentum in the second half of the current fiscal, but will slow down to 7.7 per cent next financial year, it added.

The government has budgeted for a 10.5 per cent growth this fiscal, but the Reserve Bank has scaled it down to 9.5 per cent. Ravaged by the pandemic, the economy tanked 7.3 per cent last fiscal, the worst and the third contraction on record.

Swiss brokerage UBS Securities India expects the economy to gain momentum in the second half on cyclical tailwinds, including pent-up demand and favourable external demand.

We expect real GDP to grow at 9.5 per cent in FY22, but to lose the momentum to 7.7 per cent next fiscal. We expect growth to gain momentum in the second half on cyclical tailwinds including pent-up demand, especially after more people are vaccinated, favourable external demand as exports are over 25 per cent the pre-pandemic level) and higher government spending and the likely resultant spike in Capex, Tanvee

However, she said that the recent supply-side disruptions, including high global commodity prices, especially oil and domestic coal shortages, could weigh on the fragile recovery.

The report is based on a survey among the key policymakers who are more optimistic now and expect the real GDP growth to surprise well on the upside.

Equity strategist Sunil Tirumalai said during a one-day virtual macro tour last week, the broad consensus among policymakers was that the economy was in a swift recovery mode thanks to the progressive re-opening after the second wave. They expect real GDP growth in FY22 and FY23 to surprise well above the consensus forecast but did not offer a number.

He credited this optimism to the joint efforts of the monetary and fiscal policies to support the economy.

A large majority of these policymakers also do not see too much risk from a third wave and underlined the need for ensuring full vaccination.

On the fiscal front, the general expectation is that the Centre is likely to register a lower fiscal deficit this year at 6.3 per cent, but a marginally higher deficit for the states at 3.5 per cent.

The report estimates the consolidated deficit to narrow to 9.8 per cent of GDP this year from 13.4 per cent in FY21.

In contrast, the states may miss the budgeted 3.2 per cent of GDP by 30 bps on a likely shortfall in state GST collections.

The expected better fiscal numbers are also on the back of the buoyant tax collections and a higher-than-expected dividend from the Reserve Bank.