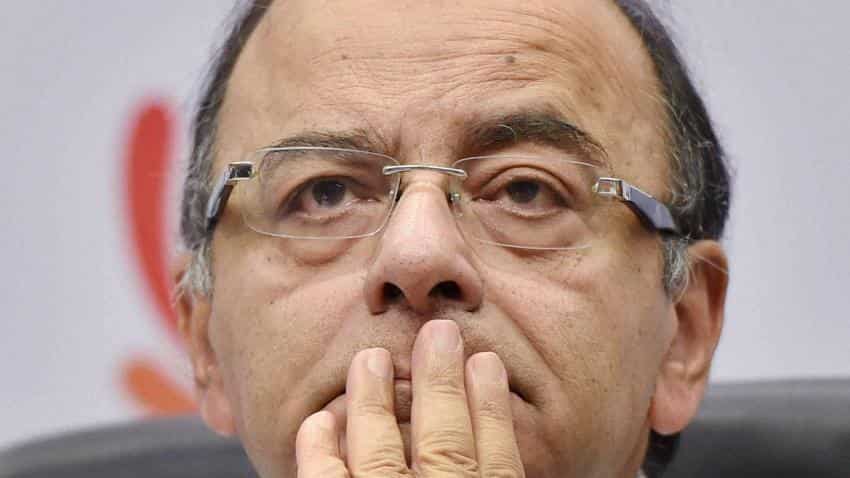 Economic think-tank NCAER has pegged India's GDP growth at 7.6 per cent for the current fiscal on back of pick-up in rural demand and "positive signals" on the manufacturing front.

On one hand, it said the anticipated improvement in the agricultural sector and the associated increase in rural demand will give an upward push to economic growth.

The domestic aviation sector growth continues to be robust.

"However, other service index indicators continue to be muted. Food inflation is also showing signs of dampening in the latter part of the second quarter. However, fuel inflation may revive. Although urban demand is predicted to remain strong, external demand continues to be volatile," NCAER said in statement.

Its estimates show that the output of kharif foodgrains is expected to reflect an increase of 10 per cent to 11 per cent over last year's output of 124 million tonnes.

It further said that India's fiscal position remained under stress during first half of the current fiscal.

Despite healthy growth in tax revenues, the combination of rising expenditure and lower-than-expected non-tax revenues is likely to "test the government's resolve" to abide by the fiscal deficit target set out in Budget 2016-17, NCAER added.

The National Council of Applied Economic Research (NCAER) is one of India's oldest economic think-tank set up in 1956.