The publication trends reveal that India is gradually improving its performance as measured by the number of publications which is an important metric. 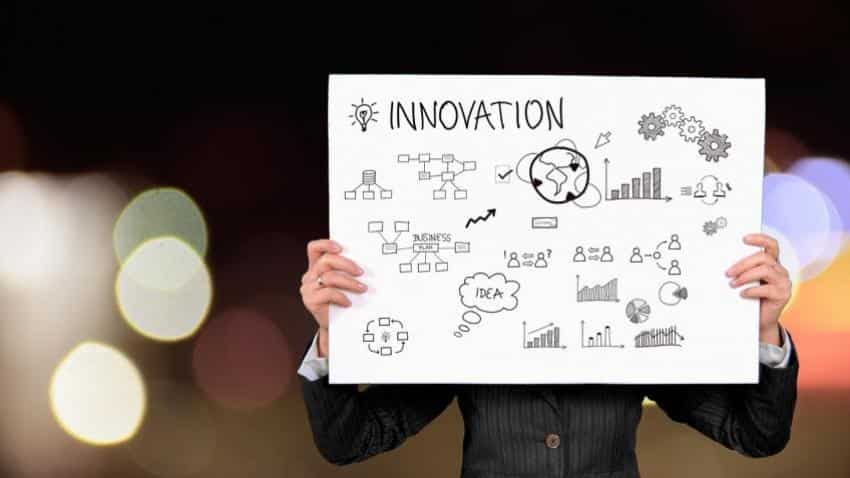 The Economic Survey of India 2017-18 was tabled in Parliament today by the Union Minister for Finance and Corporate Affairs, Arun Jaitley. The Survey’s observations on transformation of Indian Science & Technology in the last one year in the outputs of the sector are as follows:

Publications
Looking at publications and patents in Science & technology in India can help assess the productivity and quality of Indian research. In 2013, India ranked 6th in the world in scientific publications. Its ranking has been increasing as well. The growth of annual publications between 2009 to 2014 was almost 14 percent. This increased India’s share in global publications from 3.1 % in 2009 to 4.4 % in 2014 as per the Scopus Database.

Broadly, the publication trends reveal that India is gradually improving its performance as measured by the number of publications which is an important metric.

In addition to increasing publications, trends in quality are also slowly improving. The Nature Index (which publishes tables based on counts of high-quality research outputs in the previous calendar year covering the natural sciences) ranked India at 13 in 2017.

One major challenge in India has been the domestic patent system. While India’s patent applications and grants have grown rapidly in foreign jurisdictions, the same is not true at home. Residential applications have increased substantially since India joined the international patent regime in 2005. However, the number of patents granted fell sharply post- 2008 and has remained low. While Indian residents were granted over 5000 patents in foreign offices in 2015, the number of resident filings in India was little over 800.

The government’s recent hiring of over 450 additional patent examiners and creation of an expedited filing system for Indian residents in 2017 will therefore be a welcome and crucial intervention to help fix the existing patent system. Having addressed issues on the patent filing side, addressing patent litigation issues will also be crucial to ensuring that the patent system effectively rewards innovation.