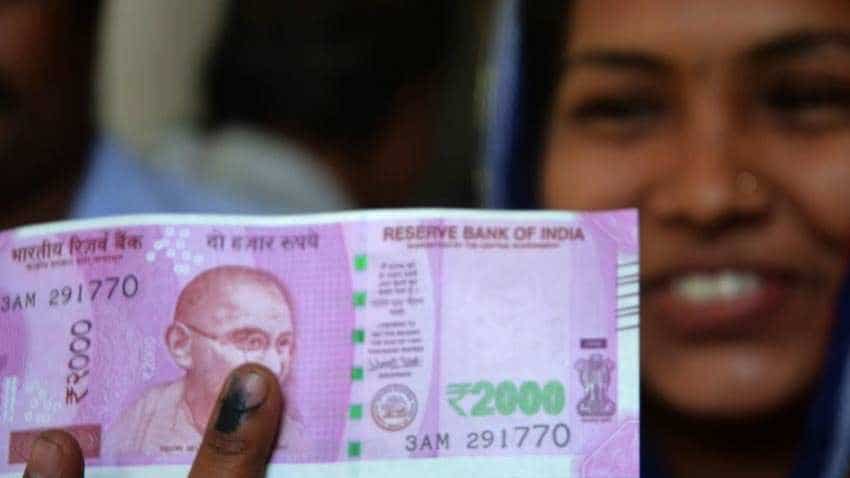 Economic Survey 2019-20: New Finance Minister, Nirmala Sitharaman tabled this critical document on the Indian economy in Parliament today. The economic survey consists of detailed data on macroeconomy and different sectors in country. The Department of Economic Affairs of the Finance Ministry is the one that actually prepares the Economic Survey, which is presented every year a day before the Union Budget by the government.

The Economic Survey sets a framework and road map for the Union Budget as it contains different policy ideas, economic data, statistics, facts and figures on economic parameters and other research trends. However, the government is not bound to follow these recommendations in the Economic Survey and it only serves as a policy guide that has rich current data to aid policy-makers. Here are 10 key highlights from the document that you must know.

1. GDP growth: Centre has predicted a 7 per cent GDP growth in FY20 on stable macro conditions.

2. Investment rate: The survey has also warned that investment rate seems to have bottomed out under present circumstances.

3. NBFC Crises: Going forward the survey has blamed January-March slowdown for the uncertainty and NBFC crisis.

6. Crude oil price: The survey eyes the price of crude oil to reduce in FY20.

8. Investment-demand relation: The increasing demand in the economy is likely to rise investments in the country.

The Economic Survey 2019-20 was tabled by the new Finance Minister Nirmala Sitharaman in Parliament on July 4, today. Meanwhile, the country is eagerly waiting for the Union Budget 2019, to be presented tomorrow.