The Union Finance Ministry on Friday pressed on the need for higher public spending on healthcare, its accessibility and affordability. 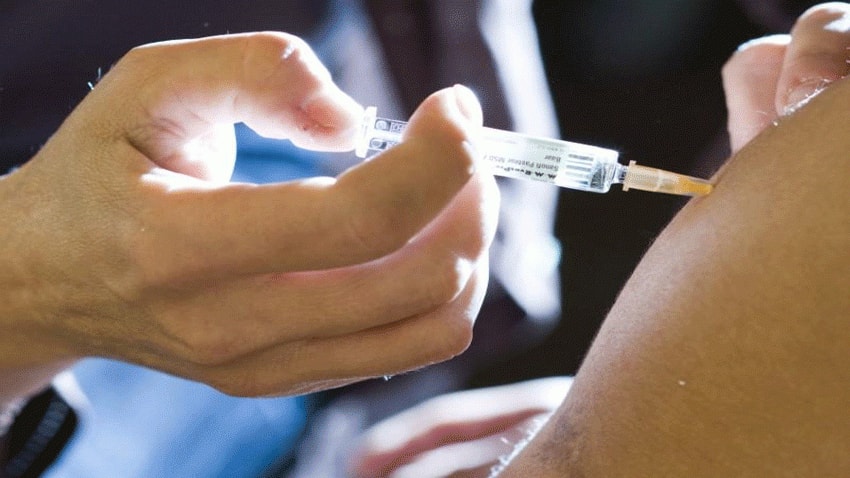 According to the National Health Accounts, 2017, 66 per cent of spending on healthcare is done by the states.

In terms of healthcare budget, India ranks 179 out of 189 countries in prioritisation accorded to health in its government budgets. This is similar to donor-dependent countries such as Haiti and Sudan.

"The states that have higher per capita spending have lower out-of-pocket (OOP) expenditure, which also holds true at the global level. Hence, there is a need for higher public spending on healthcare to reduce OOP expenditure," the survey stated.

The survey also suggested that an increase in public spending from 1 per cent to 2.5 to 3 per cent of GDP can decrease OOP expenditures from 65 per cent to 30 per cent of overall healthcare spend.

From a financial perspective, India has one of the highest levels of OOP expenditure in the world, contributing directly to the high incidence of catastrophic expenditures and poverty.

"In fact, at small levels of public spending -- less than 3 per cent of GDP -- even marginal increases in public spending generate substantial bang for the buck in reducing OOP expenditure," the survey said.

It further highlighted that the recent coronavirus pandemic has emphasised the importance of healthcare and considering the same and in striving to achieve the target of Universal Healthcare Coverage, India must take steps to improve healthcare accessibility and affordability in the country.

The survey suggested that India`s healthcare policy must continue focusing on its long-term priorities. At the same time, to enable India to respond to pandemics, the health infrastructure must be agile.

Alluding to the role of technology-enabled platforms as an alternate distribution channel for remote delivery of healthcare services during the pandemic, it said, "Given India`s unique last-mile challenges, such technology-enabled solutions need to be harnessed to the fullest."

The survey pressed that both the Central and state governments need to invest in telemedicine on a mission mode to complement the government`s digital health mission and thereby enable greater access to the masses.

Next, it has been stressed that the National Health Mission (NHM) must continue as it played a crucial role in mitigating inequity and gave access to the poorest to pre-natal and post-natal care and institutional deliveries.

Besides this, the survey mentioned that it is critical for the policymakers to mitigate information asymmetry in healthcare, which creates market failures and thereby renders unregulated private healthcare sub-optimal as a bulk of the healthcare in India is provided by the private sector.