Economic Survey 2018-19 has been tabled in the Rajya Sabha. The Survey sees India's GDP to grow at the rate of 7 percent per annum. 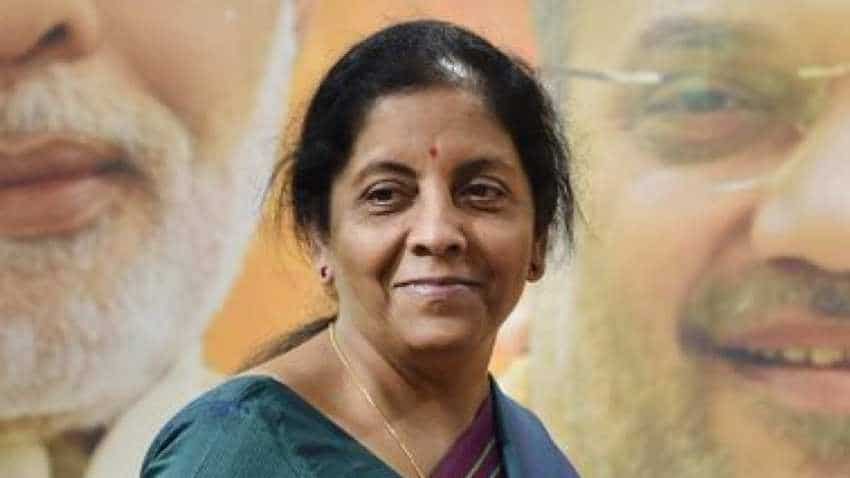 Economic Survey 2018-19 has been tabled in the Rajya Sabha. The Survey sees India's GDP to grow at the rate of 7 per cent per annum. The survey expects better growth for India in the current financial year and more investment. Earlier, ahead of the release of Economic Survey 2018-19, a day before Union Budget 2019-20, Chief Economic Advisor Krishnamurthy Subramanian had said that he and his team are hoping to contribute to the ideas for the economy. Subramanian told news agency ANI that his team has put in a lot of effort with a lot of dedication. He hopes results are good and they are able to contribute to the ideas for the economy. Subramanian is former Associate Professor of Finance at the Indian School of Business. He tweeted on Wednesday: "Looking forward with excitement to table my first - and the new government`s first - Economic Survey in Parliament on Thursday (July 4, 2019)."

The Survey was expected to include 8 to 9 out-of-box ideas with regard to the revival of overall growth in agriculture, manufacturing, and exports, on infrastructure, as well as NPAs including bank recaps, employment and capital market and public debt.

The survey might have a full chapter on wages and labour reforms that are needed to push employment and raise incomes of the poor. It may also have ideas to solve the problems of NBFCs (non-banking finance companies) and liquidity in the credit system. NBFCs are facing severe liquidity crunch since a series default by Infrastructure Leasing & Financial Services (IL&FS) in September last year.

On agriculture, the survey might mention steps for increasing disposable incomes of the farmers and their produce through minimum support price (MSP) raises.

The survey is likely to be pro-poor and might give more attention to agriculture and employment issues.