The economic crimes include criminal breach of trust, cheating, forgery and counterfeiting. 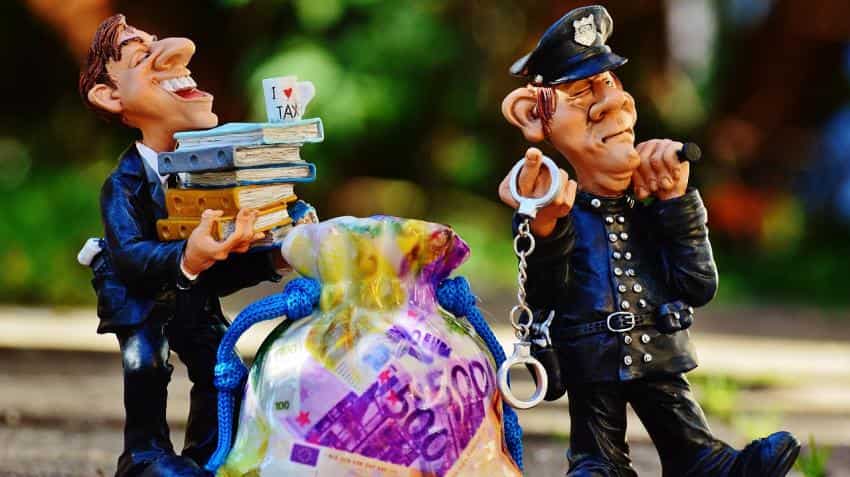 Economic offences in India on the rise in the last two years. Photo: Pixabay
Written By: Collin Furtado
RELATED NEWS

Economic offences in India had increased by 5.3% in 2015 from the previous year. According to the ‘Crimes in India – 2015’ report released on Tuesday by the National Crime Records Bureau (NCRB) economic crimes in the entire country had risen to 1.50 lakh from 1.42 lakh in 2014.

The economic crimes include criminal breach of trust, cheating, forgery and counterfeiting. 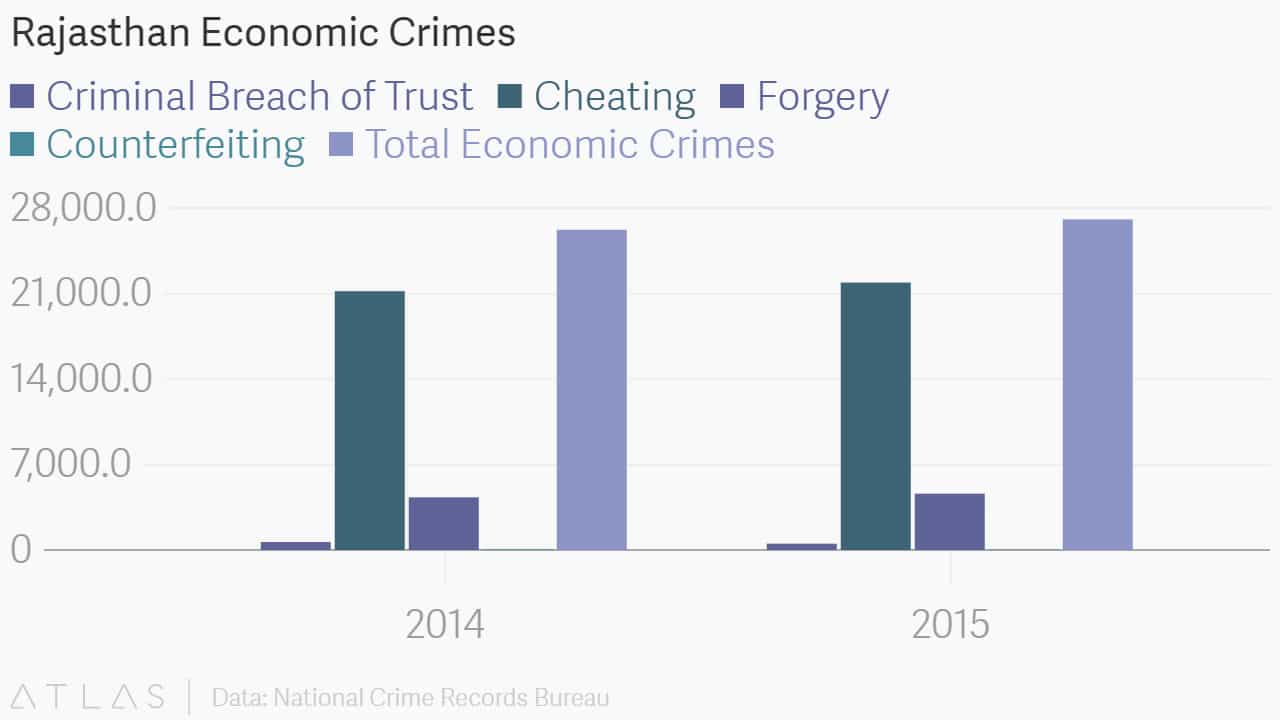 The cases of cheating had however increased by 5.5% in 2015. The cases for cheating had increased to 1.15 lakh in 2015 from 1.09 lakh a year earlier due to a rise at both the State and Union Territory level. 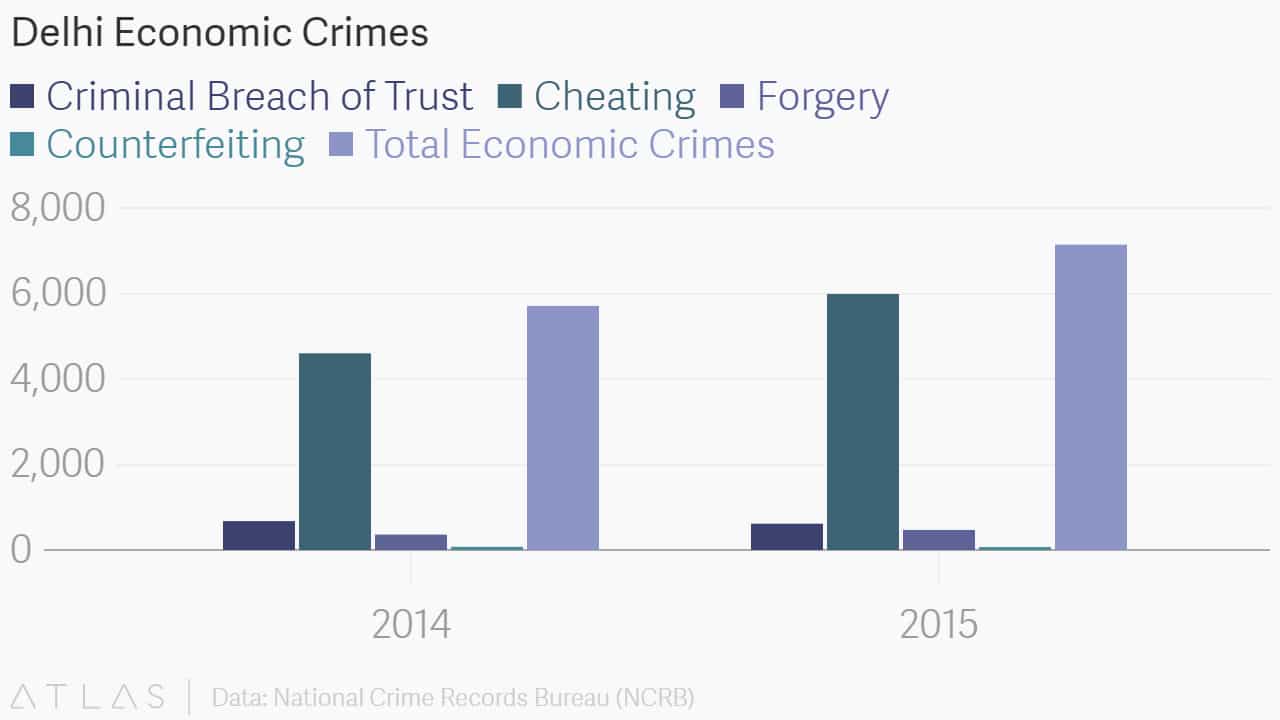 Other states with high economic crime include Uttar Pradesh with 9.7% percentage share in India, Maharashtra at 9.1%, Telangana with 6%, Karnataka 5.6% and Bihar 6%. 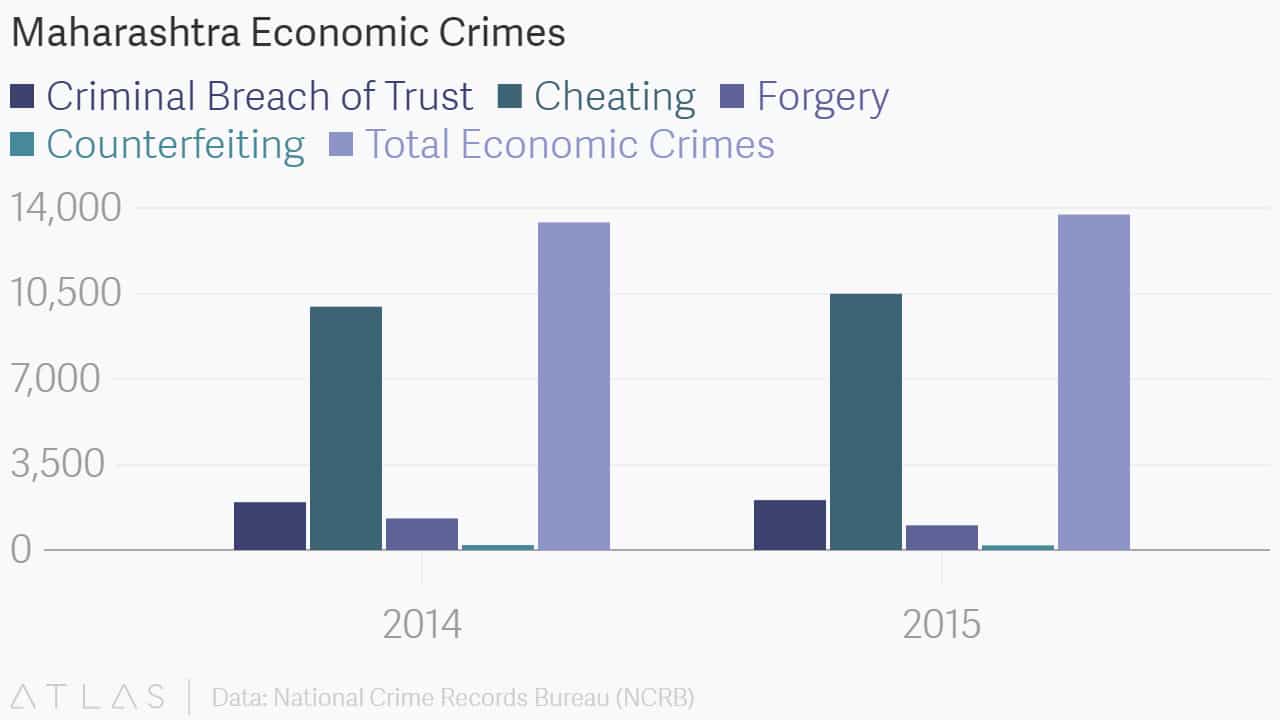 Home Minister Rajnath Singh had released the 63rd edition of ‘Crime in India – 2015’ on Tuesday. 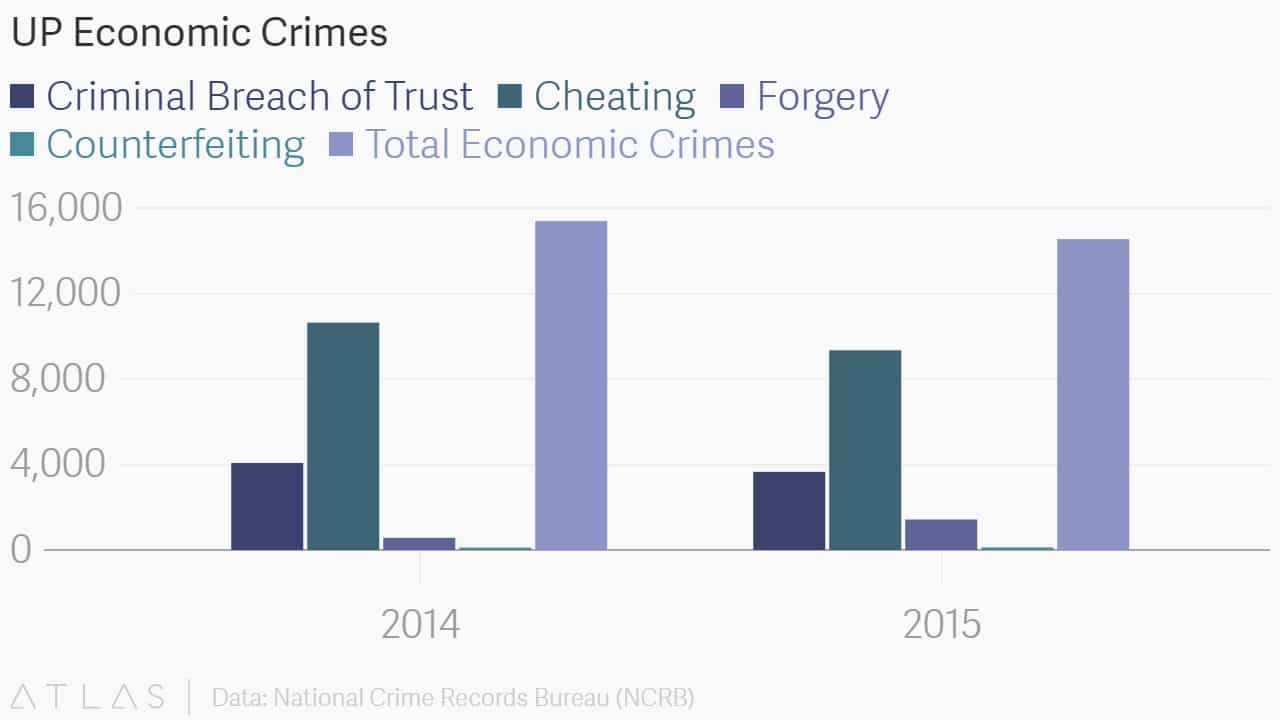 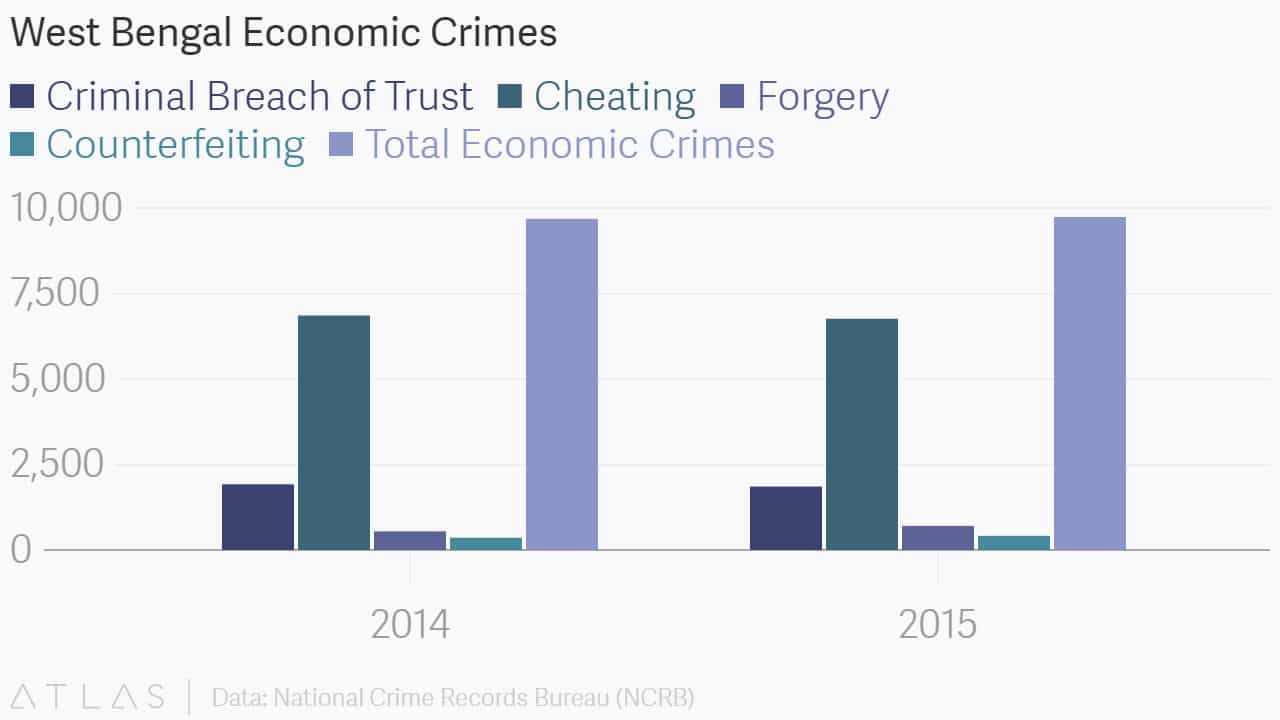 The NCRB publishes the report on annual basis, since the first edition published for the year 1953. The report contains information on police recorded criminal cases pertaining to the calendar year 2015. The data for the publication has been collected from 36 States/UTs and 53 Mega Cities (having population of more than 10 lakhs).