The Bill allows for a person to be declared as a fugitive economic offender (FEO) if an arrest warrant is issued against him for any specified offences involving over Rs 100 crore and he has left the country and refuses to return to face prosecution. 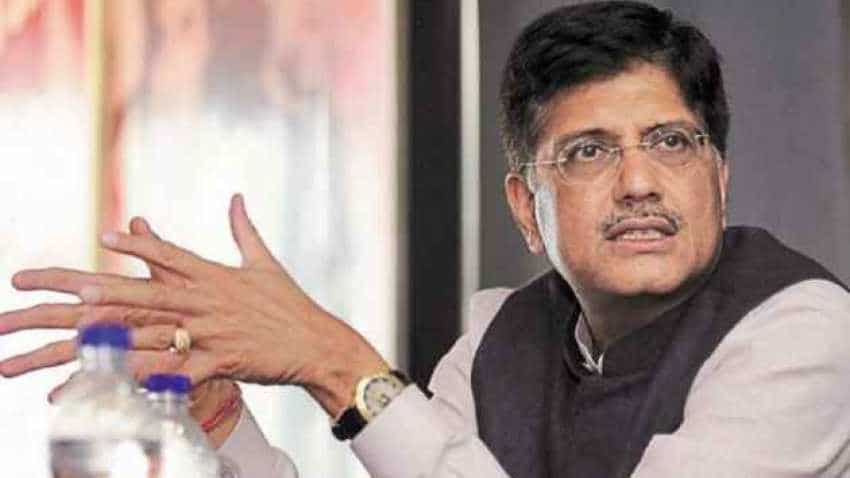 The Court will issue a notice to the individual alleged to be a fugitive economic offender. Image source: PTI
Written By: PTI
RELATED NEWS

The Fugitive Economic Offenders Bill, 2018, tabled in Parliament, has been brought to replace the Ordinance promulgated earlier this year to fast-track criminal action against major economic offenders and seize their property, acting Finance Minister Piyush Goyal said on Thursday.

The Bill allows for a person to be declared as a fugitive economic offender (FEO) if an arrest warrant is issued against him for any specified offences involving over Rs 100 crore and he has left the country and refuses to return to face prosecution.

"The Ordinance was brought in earlier so that the process of legal action against fugitive offenders is not stalled and the message goes out that the government is serious about attacking black money, as well as to seize the properties of fugitive offenders," Goyal said replying to the debate on the Bill in the Lok Sabha.

Noting that many cases of economic offence are already in the courts, Goyal said the Bill is designed to deal with fugitive offences over Rs 100 crore.

"The object of the legislation is that big offenders should be tried quickly through special courts so as to create deterrence and that fugitives` properties are seized," he said.

Goyal added: "What is happening under the present law is that once a fugitive flees, no meaningful action can be taken because of the inability to present the person before the court.

"If a person is clean, he should submit before the court and the law... then there will be no need to seize the property."

As per the bill provisions, to declare a person a fugitive offender, an application should be filed in a Special Court designated under the Prevention of Money-Laundering Act, 2002.

The Court will, thereafter, issue a notice to the individual alleged to be a fugitive economic offender.

The bill provides for confiscation of any FEO`s property bought from the proceeds of crime as also his other assets, benami or otherwise.

Allaying the concern of some members about the bill giving "draconian" powers to the authorities, Goyal said it provides for the presence of two or more persons as witnesses to the search and seizure operations to confiscate property.

The Indian banking system was recently rocked by frauds worth crores committed allegedly by absconders like the diamantaire Nirav Modi, his uncle Mehul Choksi and the industrialist Vijay Mallya.