Economic growth in India: This is what may stifle GDP

Economists see headwinds to economic growth recovery going ahead as the slew of data announced recently ignited fears of a slowdown. While May Index of Industrial Production (IIP) fell 100 basis points (bps) to 3.2%, June trade deficit expanded 17.57% and retail inflation increased to 5% in June. 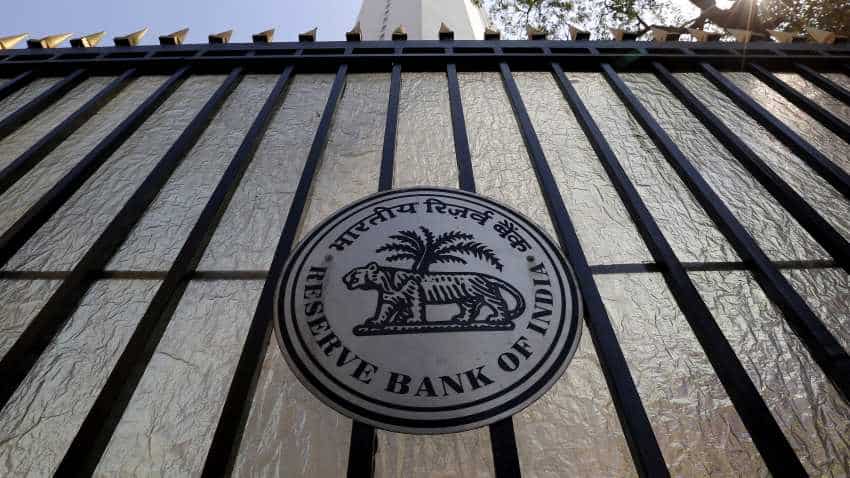 All economists are keenly watching these macro numbers even as they predict the Reserve Bank of India (RBI) to raise the repo rate in August to douse inflation. Image source: Reuters
Written By: Praveena Sharma
RELATED NEWS

Economists see headwinds to economic growth recovery going ahead as the slew of data announced recently ignited fears of a slowdown. While May Index of Industrial Production (IIP) fell 100 basis points (bps) to 3.2%, June trade deficit expanded 17.57% and retail inflation increased to 5% in June. Besides, whole price index (WPI) inflation scaling to 5.77%, coupled with rupee remaining weak and crude prices rising further are expected to pose a serious challenge to the growth, say economists.

All economists are keenly watching these macro numbers even as they predict the Reserve Bank of India (RBI) to raise the repo rate in August to douse inflation.

D K Srivastava, chief policy adviser, EY India, cautioned that if the trend of rising inflation and fall in industrial output continued, it could signal a delay in economic recovery, which has set in with the GDP numbers in the third and fourth quarters of last fiscal growing at 7.2% and 7.7%, respectively after dipping to a low of 5.7% in the first quarter of the same fiscal.

“If this continues it would indicate a delay in (economic) recovery. It indicates the need to relook at the policy - both fiscal and monetary. On the fiscal front, we might need to go for a more expansionary policy, and monetary policy will have to move in the opposite direction of tightening of the interest rates. The only route for the government is to expand its own demand,” he said.

The EY economist expects the central bank to hike repo rate by 25 bps when it meets in August to check inflationary pressures in the system. According to him, the industrial output for the May was a bit “intriguing”.

“The inflation number was anticipated and the cause of the pressure on inflation is also very clear. It’s emanating from global crude oil prices but it does indicate that fuel prices will continue to remain under pressure and this might force the RBI to consider another hike of 25 bps in the policy rate in August. As far as the IIP is concerned, there is a bit of manufacturing momentum loss, which is a bit intriguing. One was hoping that with prices increasing, the IIP would also move up. There were also signs of private investment and capacity utilisation picking up. But IIP has dipped in May. That dip was not fully anticipated,” he said.

Rishi Shah, economist, Center for Digital Economy and Policy, KPMG, expects the inflationary pressure to continue as the impact of government’s recently announced minimum support price (MSP) is yet to play out fully.

“It is unlikely that it (inflation) has peaked because we will have to watch how the MSP decision impacts the inflation in the coming months once the procurement starts and the exact mechanism of procurement are known. We need another three to four months to be sure where inflation is actually headed. It (MSP impact) should average around 40 bps,” he said.

Though Shah does not see retail inflation breaching the upper end of RBI’s inflation band of 6%, the apex bank is targeting a 4% inflation with a margin of 2% on either side of that number. For the first half of this fiscal, it has projected inflation to remain elevated at 4.8-4.9%. KPMG economist also expects a policy rate hike next month; “there could be at least one more rate hike in August as a pre-emptive measure to stop inflationary impact”. For Shah too, lower-than-expected industrial production growth in May is a matter of concern. He said it was “lower by 0.5-1% in trajectory” than what his consultancy firm had pencilled in.