Economic growth in India at 8-9% over 20 yrs can solve social issues: Rangarajan

Economic growth: According to Rangarajan, in the industrialised world growth happened first, followed by provision of social safety nets. "But, that is not possible in the 21st century. It is not possible to say let's grow and then we will take care of the other things. We need to combine growth with the need to take care of the vulnerable and the disadvantaged," he said. 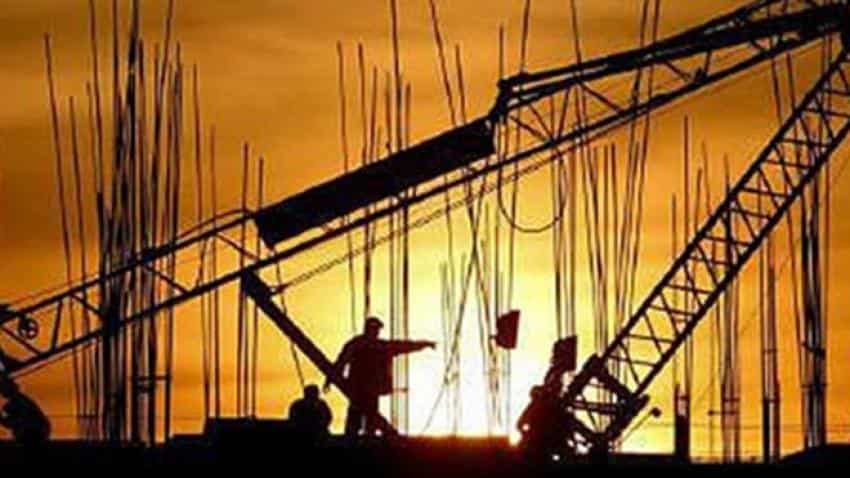 India needs to grow at 8 to 9 per cent for the next two decades to be able to address problems related to poverty and healthcare, among others, former RBI Governor C Rangarajan said. Image source: m
RELATED NEWS

India needs to grow at 8 to 9 per cent for the next two decades to be able to address problems related to poverty and healthcare, among others, former RBI Governor C Rangarajan said in Hyderabad today.  The eminent economist, however, stressed that growth must be combined with the need to take care of the poorer sections of the society. Citing the example of South Korea, he said by growing at 7 to 8 per cent for three decades, it eliminated poverty and other problems and succeeded in providing better education and health.

"Therefore, we need to grow, in my opinion, at the rate of 8 to 9 per cent for another two decades if you have to solve the problems that we have. But, at the same time, we cannot do it in a sequential form," he said, speaking at the Eighth Foundation Day Lecture organised by the ICFAI Foundation for Higher Education.

Rangarajan highlighted that a higher rate of growth is necessary to make adequate allocations for social security.

In the recent past, he said, major schemes like National Rural Employment Scheme were introduced when the Indian economy was growing at a faster rate.

K Srinath Reddy, president of Public Health Foundation of India (PHFI), who delivered the foundation day lecture, talked about various aspects of health and development in the country.
According to him, the flagship health scheme announced in the recent Union budget is a good beginning.