The Election Commission of India (ECI) has asked for a detailed report from the election officials of the states where assembly elections or by-elections are to be held in the coming time. 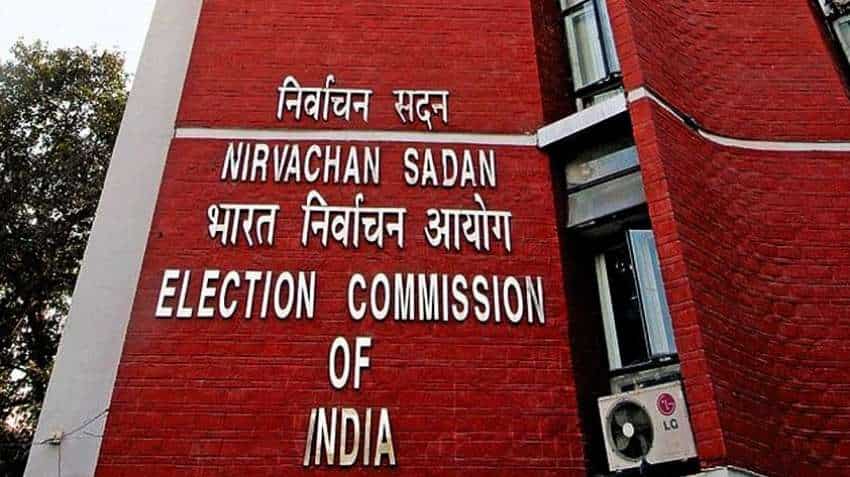 The ECI has written a letter to the State Election Commissioners of states like Bihar, Madhya Pradesh and Gujarat asking the condition of the states and how elections can be conducted amidst the challenge of coronavirus. The report has been summoned with the suggestions related to social distancing at the booths.

"The commission will decide on the election schedule after discussing with the Central health ministry and health departments of the concerned states. All the guidelines of the Central and state governments will be followed while conducting the elections."

The elections for 243 seats in Bihar are probably scheduled for November but before that before that the by-elections in the vacant assembly seats in Bihar and Gujarat are also to be held. 22 Congress MLAs resigned in Marcy in Madhya Pradesh while two MLAs have passed away. Similarly, eight seats are vacant in Gujarat after the Congress MLAs resigned just before the Rajya Sabha elections. It is necessary to hold the elections within six months. In such a situation, by-elections in both the states have to be conducted by September but due to the coronavirus outbreak there are speculations that whether the ECI will conduct the elections on time or it will extend the dates.