'Ease of living' for common man: What PM Modi has directed ministries to focus on

Prime Minister Narendra Modi on Monday directed all ministries of the central government to focus on 'ease of living' for the common man and said the results of Lok Sabha elections have shown that people want to change "status quo". 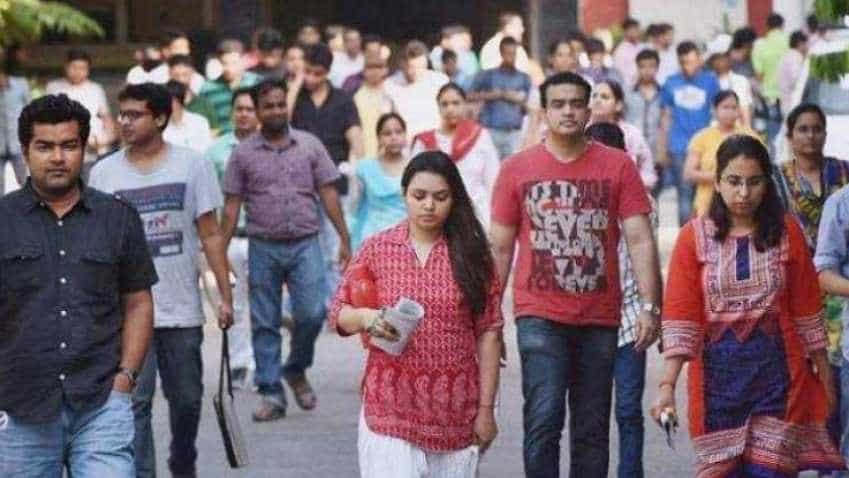 Prime Minister Narendra Modi on Monday directed all ministries of the central government to focus on 'ease of living' for the common man. PTI
Written By: PTI
RELATED NEWS

3 ministers make presentation before Modi on 'ease of living'

"He said the mandate reflects the will and aspirations of the people to change the status quo, and seek a better life for themselves," the statement said. Speaking of the demographic dividend, the Prime Minister said it is essential that the demographics be utilised efficiently. He touched upon the importance of the "Make in India" initiative, and the need to make tangible progress towards this end.

The Prime Minister said that India's progress in "ease of doing business" should reflect in greater facilitation for small businesses and entrepreneurs. Addressing the gathering, Cabinet Secretary PK Sinha said a significant impactful decision should be taken in each Ministry, for which approvals should be taken within 100 days.

3 ministers make presentation before Modi on 'ease of living'