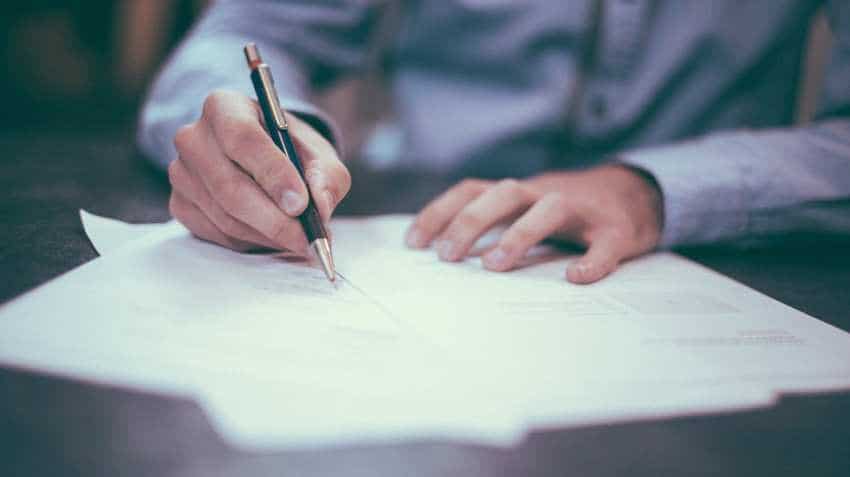 PAN, TAN, GST, EPFO, ESIC registration: Soon, aspiring businesses may be able to complete all registration formalities with national agencies within three days! A report by The Economic Times today said that in a bid to help the country break into the top 50 countries for ease of doing business, the government may soon introduce a simple and single clearance process for incorporation of a company. The new process will ensure faster registration of PAN, TAN, GST, EPFO and ESIC in just three days, says the report.

The next set of measures to improve ease of doing business in India is being readied by the Department for Promotion of Industry and Internal Trade (DPIIT).

"India's leap of23 ranks in the Ease of Doing Business ranking is significant considering that last year India had improved its rank by 30 places, a rare feat for any large and diverse country of the size of India. As a result of continued efforts by the Government, India has improved its rank by 53 positions in last two years and 65positions in last four year," Ministry of Commerce had said in a release on October 31, 2018.

About starting a business in India, the Doing Business report noted, "India made starting a business easier by fully integrating multiple application forms into a general incorporation form. India also replaced the value-added tax with the GST (Goods and Services Tax) for which the registration process is faster. These reforms apply to both Delhi and Mumbai. At the same time, Mumbai abolished the practice of site inspections for registering companies under the Shops and Establishments Act." It also mentioned that India has made paying taxes easier by introducing GST.

"India made paying taxes easier by replacing many indirect taxes with a single indirect tax, the GST, for the entire country. India also made paying taxes less costly by reducing the corporate income tax rate and the employees’ provident funds scheme rate paid by the employer. This reform applies to both Delhi and Mumbai," the Doing Business report said.