The government had in May decided to link grant of additional borrowing permission to states with reforms undertaken by them to facilitate ease of doing business. 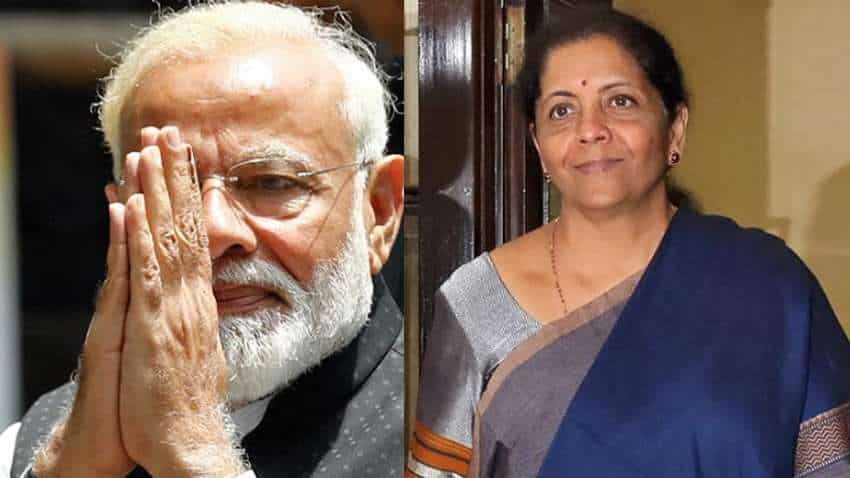 "5 states have so far completed the stipulated reforms in the Ease of Doing Business. These states have been granted permission to mobilize additional financial resources to the tune of Rs 16,728 crore through open market borrowings," the Ministry said in a statement.

Here is the FULL LIST of 5 states permitted by Finance Ministry to borrow extra Rs 16,728 crores:-

The government had in May decided to link grant of additional borrowing permission to states with reforms undertaken by them to facilitate ease of doing business.

The reforms stipulated in the category include completion of first assessment of 'District Level Business Reform Action Plan'.

Besides, elimination of requirements of renewal of registration certificates/approvals/licences obtained by businesses for various activities, at least under certain Acts specified by the Centre, was also part of the reforms.

To meet the extra fund requirements of states on account of COVID-19 pandemic, the Centre had in May decided to raise the borrowing limit of the states by 2 per cent of their Gross State Domestic Product (GSDP), over and above the 3 per cent limit set under the Fiscal Responsibility and Budget Management (FRBM) Act.

However, states were required to complete four specific reforms -- implementation of 'One Nation, One Ration Card' system, ease of doing business reforms, urban local body/utility reforms and power sector reforms -- by February 15,?2020 to get the benefits.