Earthquake in Assam today: An earthquake of magnitude 6.4 Richter scale was struck in Assam, on Wednesday early morning at around 7:51 am, the National Center for Seismology said. 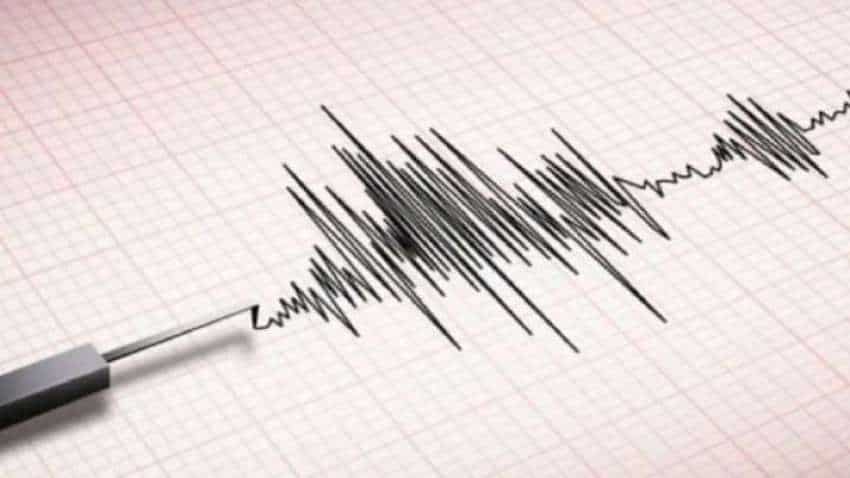 Earthquake in Assam today: An earthquake of magnitude 6.4 Richter scale was struck in Assam, on Wednesday early morning at around 7:51 am, the National Center for Seismology said.

People felt strong tremors in the different pockets of the northeast region including north Bengal. Though there weren’t any reports of anyone being hurt or casualty, photos have started doing rounds on social media regarding broken walls, windows, and walls developing cracks.

Similarly, strong tremors were also felt repeatedly in several parts of the northeast and neighbouring country, Bhutan, forcing people to run out of their homes, Reuters reported.

The epicenter of the earthquake was detected near Dhekiajuli town, which is 140 kilometers (86 miles) north of Guwahati, Assam. The earthquake struck at a depth of 17 km from the surface.

"Big earthquake hits Assam. I pray for the well-being of all and urge everyone to stay alert. Taking updates from all districts," Assam Chief Minister Sarbananda Sonowal tweeted.

Meanwhile, Assam Health Minister Himanta Biswa Sarma also tweeted minutes after the earthquake incident and shared photos of broken walls inside a building and of a broken boundary wall, showing the impact of the earthquake.

According to the Seismology department, the tremors were felt for at least 30 seconds, and four such aftershocks ranging from 4.7 to 3.6 on the Richter scales were also recorded within the next hour.

Prime Minister Narendra Modi, Union Home Minister Amit Shah and Development of North Eastern Region Minister Jitendra Singh spoke to Chief Minister Sarbananda Sonowal. He, in a tweet, said, “PM Shri Narendra Modiji has taken stock of the damage due to the earthquake over the phone with me and has assured all support to Assam.”