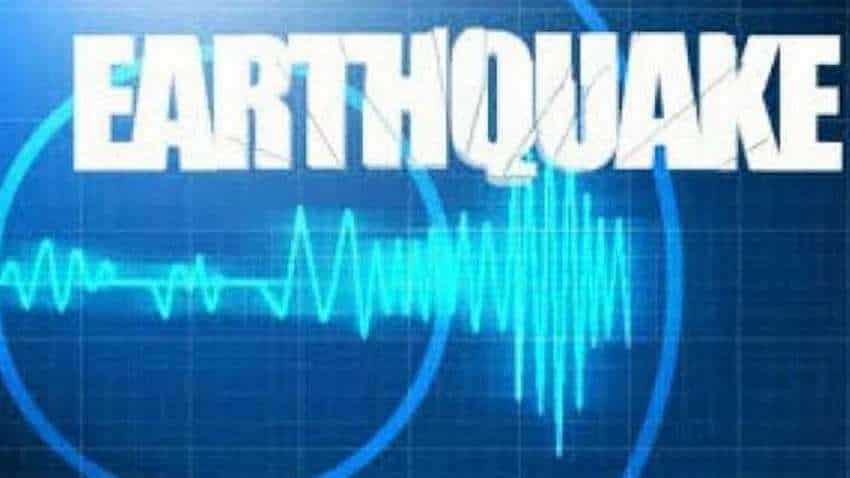 This was the sixth quake in three days in Chamba district.
Written By: Prashant Singh
Edited By: Harish Dugh
RELATED NEWS

The earthquake was recorded at 11.47 pm, said Shimla Meteorological Centre Director Manmohan Singh. This was the sixth quake in three days in Chamba district.

The epicentre of the quake was at a depth of 10km in northeast of Chamba, Shimla Meteorological Centre Director Manmohan Singh added. Moreover, mild tremors were felt in the adjoining areas of Chamba district.

On Friday, five quakes of magnitude between 3 and 4.3 struck Chamba district. The quakes were recorded between 5.11 pm to 8.43 pm.

Earlier on March 17, mild tremors were felt in areas around Jaipur. According to the meteorological department, an earthquake measuring 3.1 on the Richter scale was recorded at 5.26 am, as per a report in PTI. MeT spokesperson said the epicentre of the earthquake was 39 km below the ground and 48 km west of Jaipur. No casualty was reported, officials added.