Tremors were felt in and around the district at 12.34 pm. 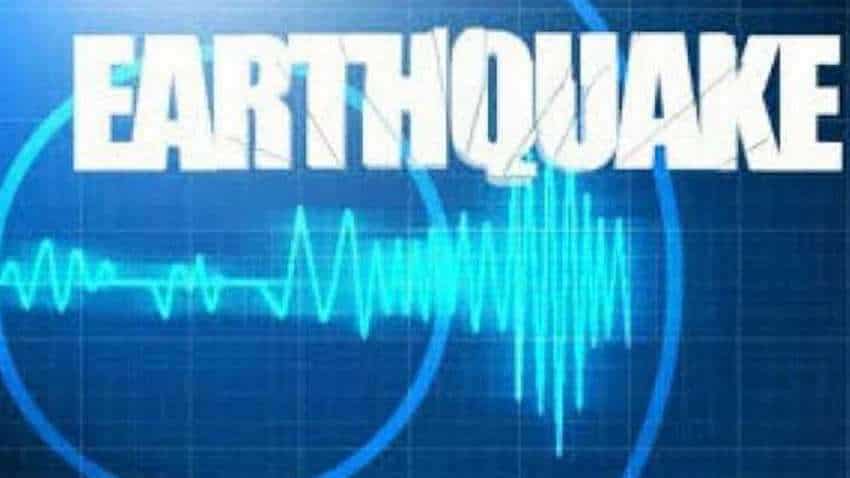 In a major development, an earthquake of magnitude 3.5 hit Himachal Pradesh's Chamba on Tuesday afternoon, the Meteorological Department said. There is no report of any casualty or damage to property. Tremors were felt in and around the district at 12.34 pm, it said.

Earlier on Monday, two moderate intensity earthquakes of magnitude 3.6 and 3.5 had shook Chamba. Tremors were felt in and around the district at 10.20 am and 10.38 am, respectively.

Meanwhile, a tremor of 3.2 magnitude was experienced in Gujarat's Kutch district on Monday morning, officials said. There was no report of any casualty or damage to property, district administration officials said.

The tremor was recorded at 7.42 am wih its epicentre 13 km east-north-east of Dudhai in Kutch district, as per the website of the Gandhinagar-based Institute of Seismological Research (ISR).

It was recorded at a depth of 18.6 km, the ISR said. Kutch is located in a very high risk seismic zone, according to the state disaster management authorities. The district witnessed a devastating earthquake in January 2001.