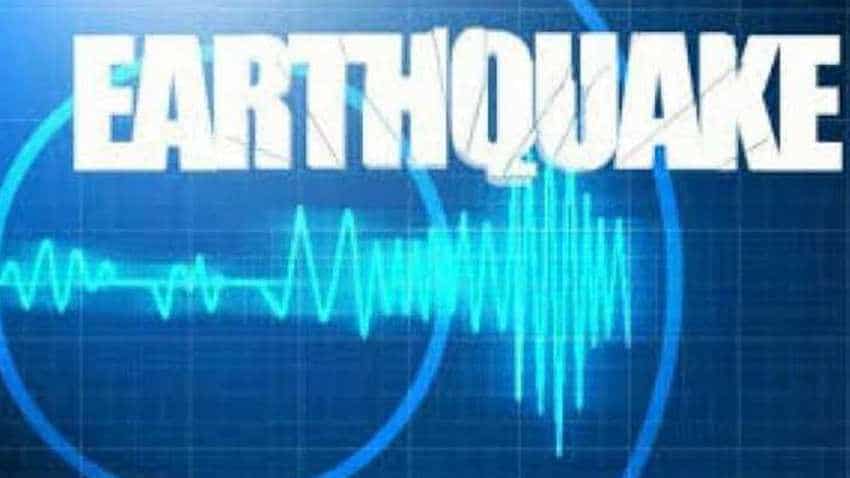 As per a report in news agency PTI, earthquake was of 6.8 magnitude in Hindukush region of Afghanistan.

As per IANS, massive earthquake was recorded in Afghanistan on Friday evening, the IMD said.

Tremors of the quake, which occurred at 5.09 p.m. and whose epicentre was in the Hindu Kush mountains 246 km north by northeast of Kabul, were also felt in the Delhi-NCR region.

The depth of the quake was 190 km, as per the India Meteorological Department, which initially estimated its magnitude at 7.1 before revising it.

Details of casualties or damage are yet to be known and ascertained.