With the objective of obtaining people’s participation in the Income Tax Department’s efforts to unearth black money and to reduce tax evasion, the department has announced a reward of Rs 1 crore and even Rs 5 crore for providing information about benami  transactions and properties, income earned on such properties by hidden investors as well as on black money stashed abroad. 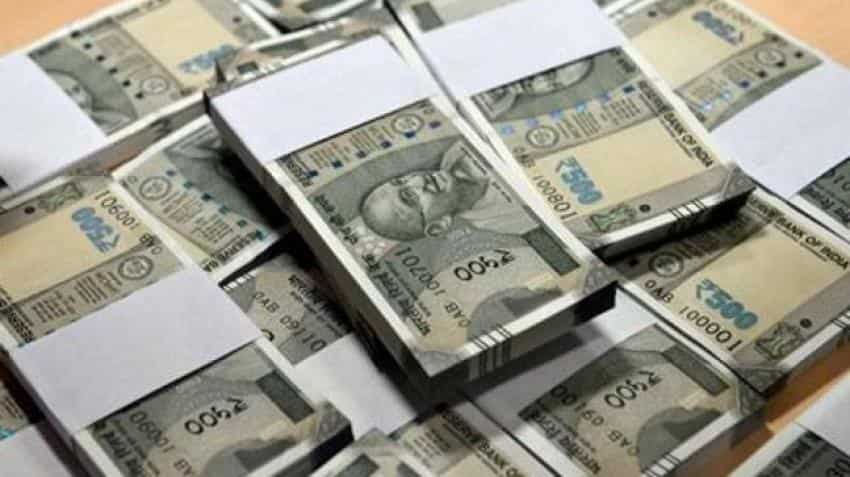 Identity of the persons giving information will not be disclosed. Details of the reward scheme are available in the Benami Transactions Informants Reward Scheme, 2018. Image source: PTI

According to the Benami Transactions Informants Reward Scheme, 2018, a person/informants can get reward up to Rs 1 crore for giving specific information in prescribed manner to the Joint or Additional Commissioners of Benami Prohibition Units (BPUs) in Investigation Directorates of Income Tax Department about benami transactions and properties as well as proceeds from such properties which are actionable under Benami Property Transactions Act, 1988, as amended by Benami Transactions (Prohibition) Amendment Act, 2016.

In case you have information on black money stashed abroad, the payment can go as high as Rs 5 cr. The Rs 5 cr reward is under the Foreign Black money Act. This has been set at this high level to make it "attractive to potential sources" in foreign countries, according to the I-T department said.

Foreigners will also be eligible for such reward. The identity of the persons giving information will not be disclosed and strict confidentiality shall be maintained.

Background
It was found in many cases that black money was invested in properties in the names of others, even though benefits were enjoyed by the investor concealing his beneficial ownership in his tax returns. The Government had earlier amended Benami Property Transactions Act, 1988, by Benami Transactions (Prohibition) Amendment Act, 2016 to make the law stronger. With the objective of obtaining people’s participation in the Income Tax Department’s efforts to unearth black money and to reduce tax evasion, a new reward scheme titled “Benami Transactions Informants Reward Scheme, 2018”, has been issued by the Income Tax Department. This reward scheme is aimed at encouraging people to give information about benami transactions and properties as well as income earned on such properties by such hidden investors and beneficial owners.

The benami transactions include buying assets of any kind — movable, immovable, tangible, intangible, any right or interest, or legal documents.

TAN vs PAN: What is Tax Deduction Account Number? Know how to apply