Key role of Economic Advisory Council is to analyse any issue, economic or otherwise, referred to it by the Prime Minister and advising him thereon. 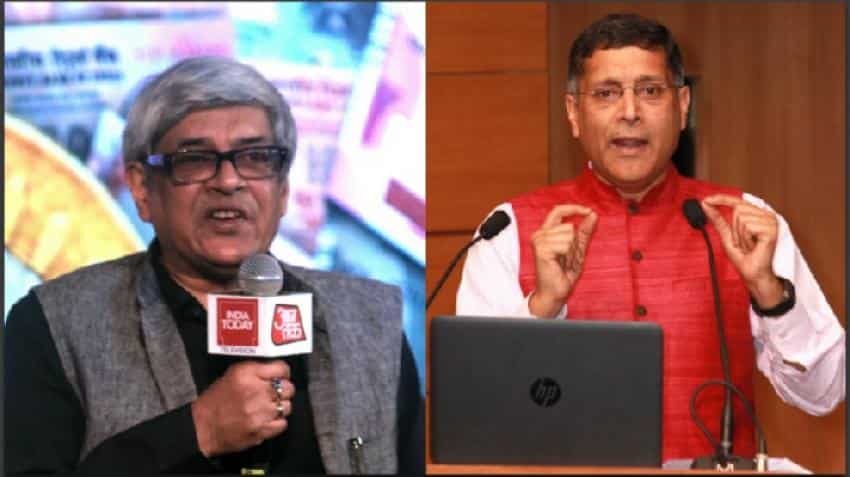 Key role of EAC is to analyse any issue, economic or otherwise, referred to it by the Prime Minister and advising him thereon. Also, to address issues of macroeconomic importance and presenting views thereon to the Prime Minister. This could be either suo-motu or on reference from the PM or anyone else, the statement said.

Interestingly, this move came in just after a week when the government decided to extend term of chief economic advisor to Government of India Arvind Subramanian, by one year.

The question is: How the committee is different from Subramanian's role?

EAC is an independent body which will advise the prime minister on economic and related issues.

Madan Sabnavis, Chief Economist, Care Ratings said that having more such think-tanks is always useful as it will lead to debate, discussion and decisions.

"Having an economic advisory council is useful as it would work as advisor to the PM, which is different from CEA who advises Ministry of Finance," he said.

"The Niti Ayog is already there to carve out broader policies for the government while specific issues pertaining to the PM or FM would be taken up by the other two posts. The canvas for economic discussion is really large and there are fixed roles for various such outfits/positions," Sabnavis explained.

Subramanian, was the mind behind the term "JAM trinity" (Jan Dhan, Aadhaar and Mobile numbers), pitched ideas to deal with "bad bank" as rise in bad loans severly affect the balance sheets of banks. Moreover, he also proposed the concept of Universal Basic Income.

Now, it will be interesting to see what decisions EAC body takes to boost the economy.