The report also claims that flight tickets must ideally be booked 28 days in advance to save extra bucks by avoiding last-minute surges. 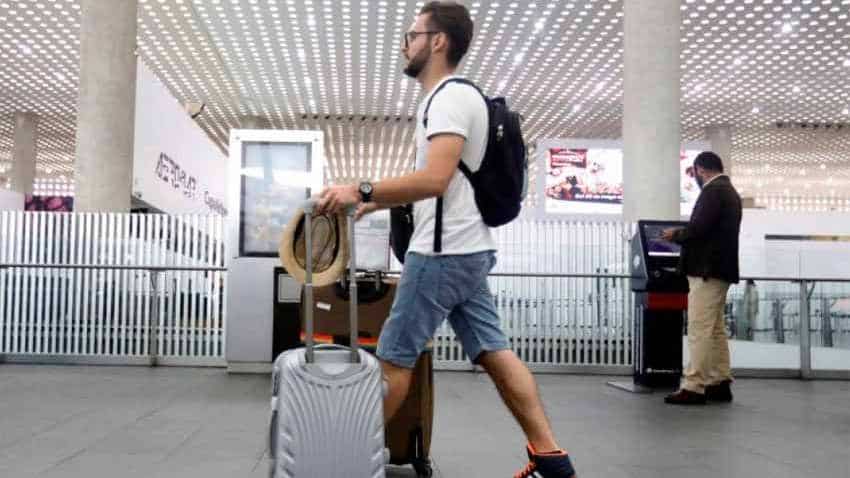 When it comes to holiday travel, tier II and tier III cities of India have contributed around 60% of the sectoral growth, said Paytm Travel in its 'Travel Trends 2018' report. It also said that Bengaluru, Hyderabad, and Ahmedabad are most travelled destinations for Bus Travel while New Delhi, Hyderabad, and Jaipur are for Train Travel. When it comes to air travel, New Delhi, Bengaluru, and Mumbai have topped the list. The Paytm Travel report has revealed that Indians generally love to travel on a budget, while tier II and tier III cities contributed to 60% growth in travel, and 92.9% booking was made via smartphone apps.

"Top visited routes having low fares had an average ticket size of less than Rs 2,000 for flights, Rs 150 for buses, and Rs 100 for trains in 2018. Top 3 pocket-friendly routes travelled by train (under Rs 100) included ‘Chandigarh to Ludhiana Jn’, ‘Kherli to Jaipur’, and ‘Pune Jn to Dharmanagar’. The same for buses (under Rs 150) were ‘Surendranagar to Ahmedabad’, ‘Botad to Ahmedabad’, and ‘Hindaun City to Jaipur’. Top air routes under Rs 2,000 were ‘Chennai to Cuddapah’, ‘Lucknow to Allahabad’, and ‘Bikaner to Jaipur’," it said.

Paytm Travel’s Travel Trend 2018 report also revealed that metro cities broke the record for all three modes of travel. "Namma Bengaluru turned out to be the most travelled destination by Bus, whereas, Delhi topped the list for flights and train-based travel. Similarly, the top 5 most searched international destinations by Indians included Dubai, Bangkok, Singapore, Kathmandu, and Bali," the report added.

The report also gives Indian travellers smart hacks to save the most while travelling. It indicates Flight and Bus travels are the cheapest for Tuesdays and are most expensive for Sundays.