NPPA has issued  2083 demand notices for over Rs 6406 cr in matters of overcharging consumers; over Rs 960 cr deposited by companies while over Rs 4032 cr under litigation 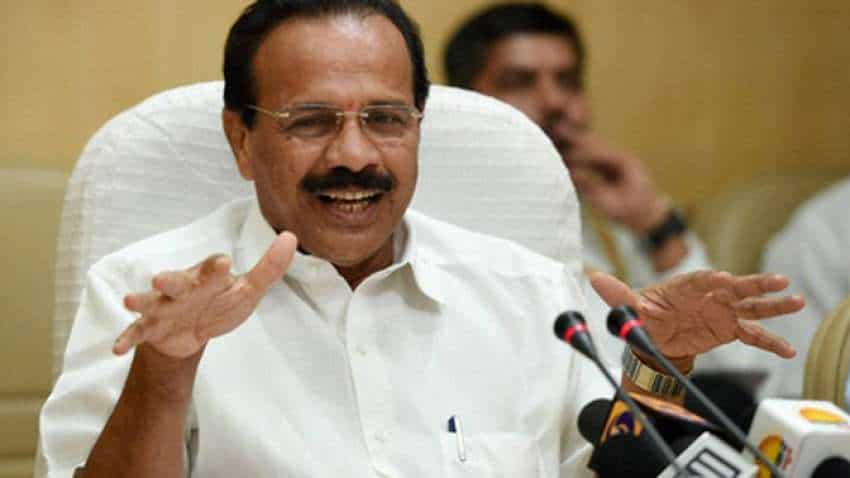 The government has saved over Rs 12447 cr per annum to the public through drug price fixation after implementation of the DPCO, 2013, a government release said quoting DV Sadananda Gowda, Minister for Chemicals & Fertilizers. The minister in a written reply today informed the Lok  Sabha, the release said.

Gowda also informed the house that 2083 demand notices (including suo-moto deposits) have been issued to pharmaceutical companies since the inception of the NPPA for overcharging consumers on the sale of formulations at prices above the ceiling price notified by the NPPA.

The National Pharmaceutical Pricing Authority (NPPA) fixes the ceiling price of scheduled formulations adopted from the National List of Essential Medicines (NLEM) and new drugs as per the provisions of para 4, 5 and 6 of the Drugs (Prices Control) Order, 2013 (DPCO, 2013).

The prices of the non-scheduled formulation are monitored so that their MRP is not increased by more than 10% of MRP during the preceding twelve months, the release said quoting the Minister.

The regulator also capped the Trade Margin of non-scheduled formulations of 42 select Anti-cancer medicines under 'Trade Margin Rationalization' approach as a Pilot for proof of concept, wherein price of above 500 brands of medicines were reduced upto 90%, the release said.