As per airport sources, as many as 15 flights were diverted and over 20 were delayed within the span of 28 minutes of operational shutdown. 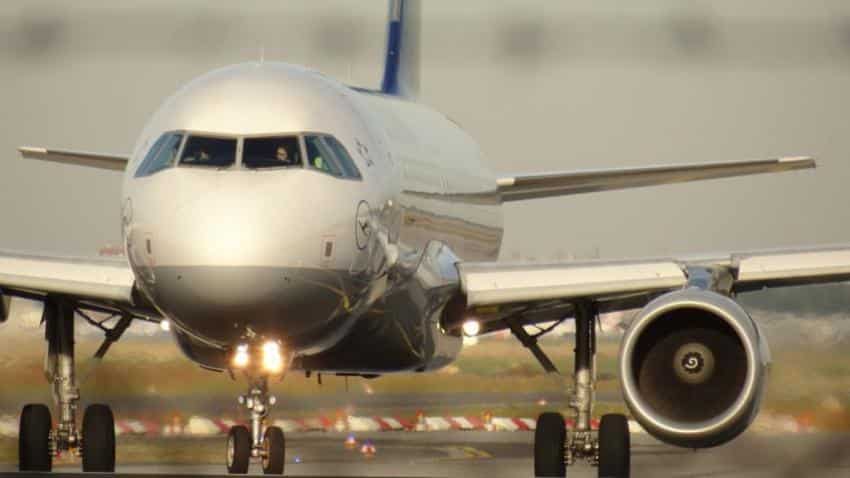 However, airport sources further said that even earlier on Sunday afternoon, operations on one of the three runways were briefly halted due to a similar sighting of a drone-like flying object.

On the evening incident, Sanjay Bhatia, Deputy Commissioner of Police at Indira Gandhi International (IGI) Airport, said the pilot who was flying from Goa to Delhi reported having seen the object near Dwarka area adjoining the airport around 7.10 p.m.

The officer said they were verifying the object.

As per airport sources, as many as 15 flights were diverted and over 20 were delayed within the span of 28 minutes of operational shutdown.

"Some flights which were diverted to Jaipur and Lucknow even took a loop over these airports and flew back to Delhi, once the shutdown was lifted," sources at the airport told IANS.

Delhi airport which caters to more than approximately 1,200 flight movements per day, sees a minimum of 40-50 flight operations per hour. The airport has three runways.

Meanwhile, AirAsia, in a statement, said: "AirAsia India would like to confirm that the pilots of flight i5 799 from Goa to New Delhi spotted an unidentified object flying close to the aircraft while landing into runway 11 at IGI Airport at New Delhi.

"Our pilots followed normal procedure and carried out an uneventful landing. Upon landing, the pilot reported the incident to Air Traffic Controller as per their reporting procedure that they have been trained for."

"The pilot also informed the airline`s Director Flight Operations and Head of Corporate and Flight Safety upon landing. The airline has filed a report with the DGCA," it added.

Earlier during the day, operations were briefly halted around 11.30 a.m. to 12.15 p.m. on one of the three runways, as a similar sighting of a drone-like flying object was reported.

The sighting in the around 11.15 a.m. was reported by a pilot of China Airline flight CI 18. The sighting occurred when the aircraft was making its final approach near runway 28/10. That time only one flight was diverted, airport sources added.