Driving license online: This is what Nitin Gadkari said about process and duplicate licenses

As many as 16.72 lakh driving licences were found "possible duplicates" after analysing records of 6.70 crore licences, Parliament was informed earlier this week. Union Minister Nitin Gadkari announced that at least one model driving training centre will be set up in each district of state or UT. 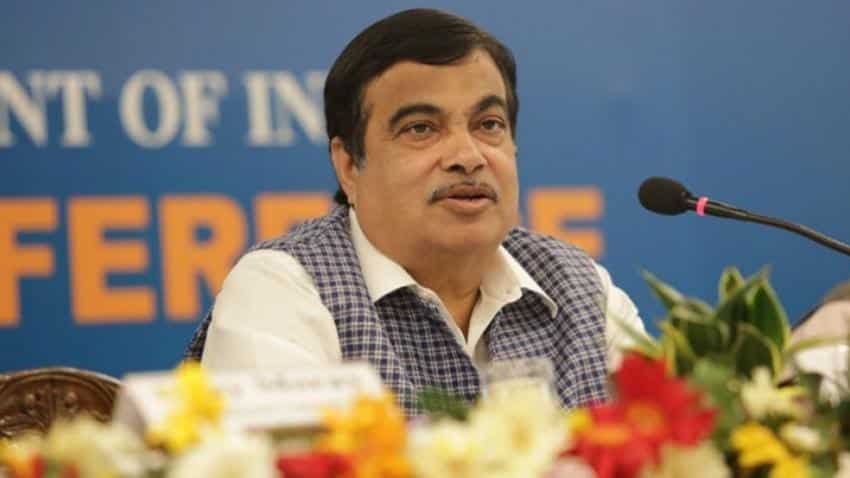 Gadkari said that soon there will be no human interface in granting driving licences especially to heavy vehicle drivers in the country. Image source: IANS

Union Minister Nitin Gadkari said soon approval process for driving licences will be computerised to ensure that only genuine trained drivers should get authorisation. "There is need for vehicle planning on the pattern of family planning as there are more vehicles on roads....There is urgent need to make our roads safe. There is shortage of 22 lakh drivers in the country and the government is taking steps to bridge this gap," Road Transport & Highways, Shipping, Water Resources, River Development and Ganga Rejuvenation Minister Gadkari said.

Launching District Driving Training Centres here, the minister said efforts are on to plug the loopholes in the system and added that about 30 per cent of driving licenses in the country are bogus.

He said that soon there will be no human interface in granting driving licences especially to heavy vehicle drivers in the country.

"The process of approving such driving licenses will be made fully computerised. This will immensely reduce the instances of bogus driving licences, and will result in lesser number of accidents on the roads," Gadkari said.

As many as 16.72 lakh driving licences were found "possible duplicates" after analysing records of 6.70 crore licences, Parliament was informed earlier this week.

The minister announced that at least one model driving training centre will be set up in each district of state or UT.

Financial assistance of up to Rs one crore will be provided by the ministry, while the state agency will invest equal amount of grant under the scheme, he said.

The scheme is designed with an objective of creating employment and meeting the requirement of HMV (heavy motor vehicle) and LMV (light motor vehicle) drivers in the country.

It also aims at inculcating the habit of road safety, like behavioural and attitudinal changes among drivers. Training course will be conducted for drivers who carry dangerous/hazardous goods.

The agencies willing to open the centre will be required to provide infrastructure facilities like land, class rooms, simulator, etc.

Three awards of Rs 5 lakh, Rs 2 lakh and Rs 1 lakh will be given in each state / UT to the individuals of agencies engaged in road safety advocacy and allied activities.

The minister added that once Parliament nod is given to the Motor Bill, it will result in widespread reforms in the transport sector.

Petroleum, Natural Gas, Skill Development and Entrepreneurship Minister Dharmendra Pradhan praised the initiatives taken in the road safety sector and stressed that annually Rs 10,000 crore could be saved by proper use of brakes and accelerator.

Pradhan suggested amalgamation of all services from petroleum and road sectors on the toll plazas at the national highways. He said, one hundred such model points can be opened within a year.