Dream Girl review: Last two years have been no less than a dream for Ayushmann Khurrana. The actor has impressed everyone with his choice of films and highly impressive acting skills. And, this Friday, he continued the good work with the release of Dream Girl. 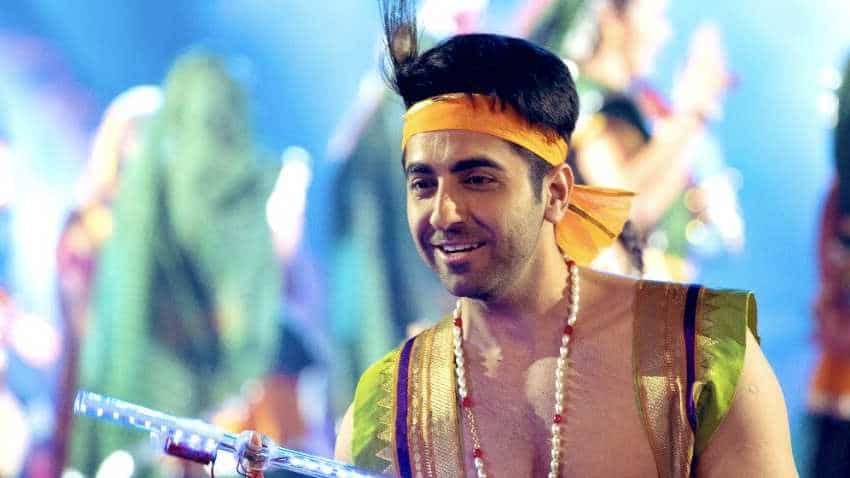 Dream Girl review: Last two years have been no less than a dream for Ayushmann Khurrana. The actor has impressed everyone with his choice of films and highly impressive acting skills. And, this Friday, he continued the good work with the release of Dream Girl. The early reviews suggest that this could be another masterpiece from Khurrana and might emerge as his biggest release till date. Movie critic, business analyst and influencer Taran Adarsh has called Dream Girl a complete Winner. In his review, Adarsh said that the film is a full-on entertainer.

Dream Girl revolves around a small-town boy who can speak in a woman’s voice. The character played by Ayushmann uses this talent to get himself a job at a friendship call centre. What happens later forms the rest of the film. Apart from Ayushmann, Dream Girl also stars Annu Kapoor, Manjot Singh, Vijay Raaz, Abhishek Banerjee, Rajesh Sharma and Nidhi Bisht in key roles.

It is written and directed by Raaj Shaandilyaa.

Annu Kapoor, who plays the role of Ayushmann's father in Dream Girl, had earlier predicted Rs 180 crore lifetime collection for the movie. "I feel this film is definitely going to work. It will do business of more than 180 crore. More specifically, it`s going to do business between 178 crore to 187 crore. I feel good films have always worked and appreciated by the audience and this film will not be an exception to it," he had said during a promotional event.

Sharing his experience of working with Ayushmann, Kapoor said: "In 2012, when we did an iconic film called `Vicky Donor`, the industry got an actor like Ayushmann. Few years back, I was working with a superstar in a film and he told me that Ayushmann is giving tough competition to all the actors. I asked him if he was talking about his acting and he told me, `I am talking about remuneration!` I feel that's a huge compliment that he is giving competition to the superstars of this industry."