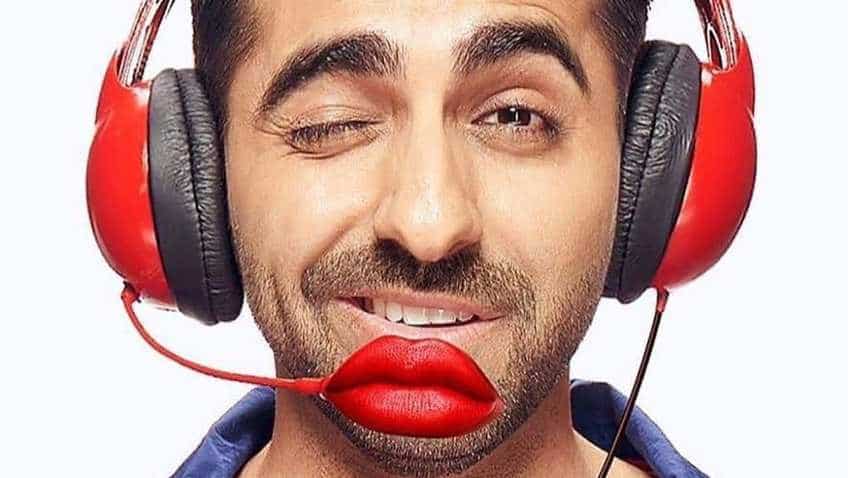 Happy on seeing the film doing so well, Nushrat said, "Its truly an outstanding feeling. The love and appreciation that the audience has given us is absolutely overwhelming. After 'Sonu Ke Titu Ki Sweety' last year and 'Dream Girl' this year, I truly feel blessed with all the support. 100cr for us is a big win.*

"Dream Girl", a comedy drama, is directed by Raaj Shaandilyaa and co-produced by Ekta Kapoor.